Google Play Music is offering an extended free trial of its music streaming service, as a current promo provides four months, instead of three. 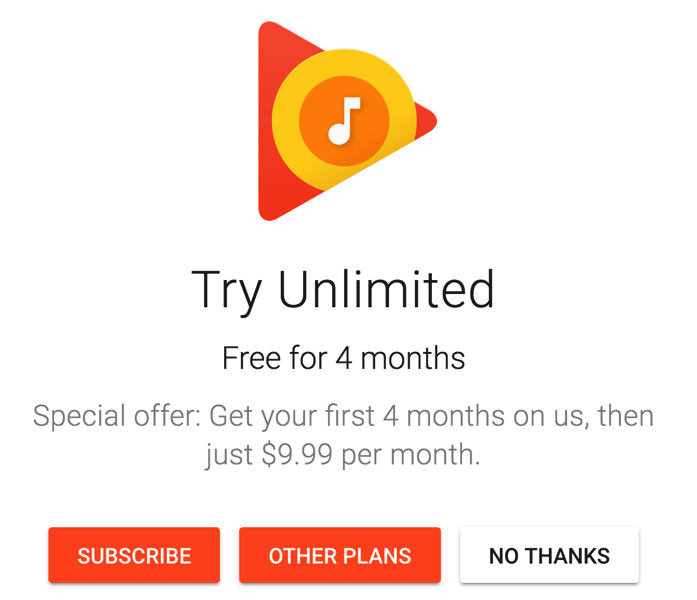 There are caveats, as the four month free trial is only for new users, who will require a credit card to start the free service. After the trial, users will be charged $9.99 CAD per month.

If you’re looking to get some free streaming music for one-third of the year, this is a decent offer, especially if you have a Google Home speaker. As for Apple users, you can listen to Google Play Music via their iOS app or on the web. The service is also supported on Sonos.

Last year, Google offered a similar extended free promo for Google Play Music, at around the same time in the spring.

With the launch of Apple Watch Series 8, deals on the previous Series 7 are now available. Amazon Canada has cut the price of the Apple Watch Series 7 by $100 off for the smaller 41mm version, down to $429.99. This is for the Starlight aluminium case with Starlight Sport Band. The same price is […]
IIC Deals
12 hours ago

Amazon announced a bunch of new products for 2022 earlier this week, and now it has slashed the pricing on existing Echo, Fire TV devices and more, down to all-time lows. Check out the list of everything on sale below… Fire TV Devices: Up to 50% Off Fire TV Stick with Alexa Voice Remote – […]
IIC Deals
13 hours ago