If you’re looking to access and watch U.S. Netflix in Canada, it’s been hard to achieve now that Netflix is blocking proxy access for Canadians and beyond.

However, there is still a way to access U.S. Netflix in Canada—and that’s to sign up for ExpressVPN, one of the easiest and reliable VPNs we’ve used.

ExpressVPN features 145 VPN server locations in 94 countries, has a speed-optimized network, unlimited bandwidth, plus best-in-class encryption, as they keep zero logs, making it an anonymous service, with the business itself based in the British Virgin Islands.

Beyond its 24/7 customer service through live chat, plus a 30 day money-back guarantee, ExpressVPN is by far the easiest VPN we’ve ever used, since there are apps for iOS, Mac, Windows, Android, Linux, various routers, and browser extensions for Chrome, Safari and Firefox.

For example, below is how you setup ExpressVPN on your iPhone, after downloading their iOS app—just tap the ON button and you’re good to go. You can also manually choose your server destination too. Connecting on your Mac is just as easy as the steps are the same. 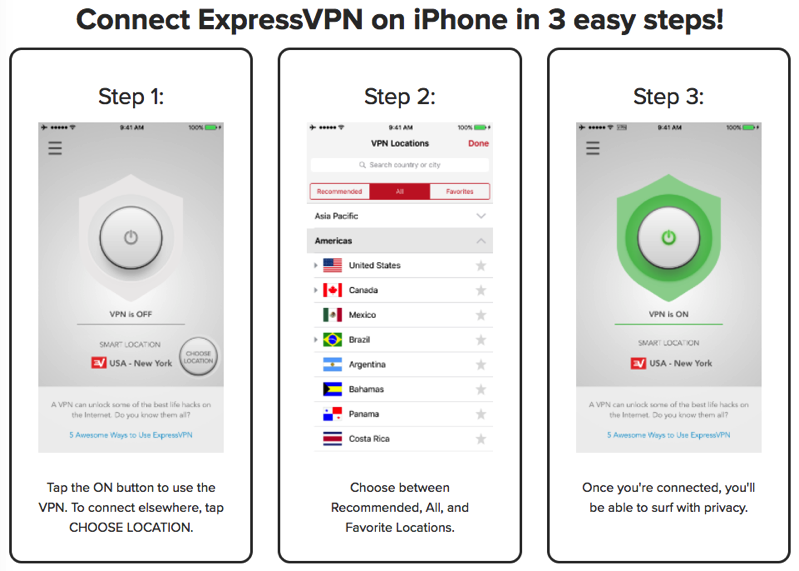 But what about accessing Netflix USA in Canada with ExpressVPN? We can confirm you can watch and view U.S. Netflix with your Canadian Netflix account, giving you access to a vast library of titles we don’t get here. Netflix and chill is about to get to another level.

In our tests, after launching ExpressVPN and visiting Netflix.com, you can see below the library is showing American titles. For example, the U.S. still has access to Minions, while in Canada it’s not available: 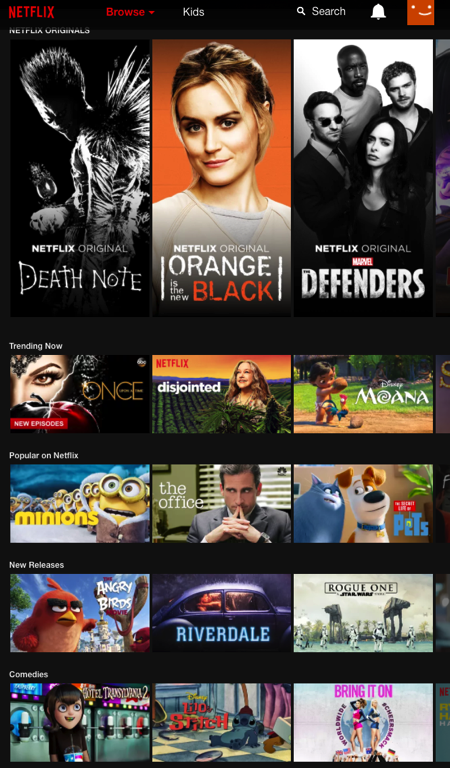 Upon clicking a title, streaming American Netflix in Canada was smooth and in HD. If you are having trouble figuring out how to watch Netflix USA in Canada, contact ExpressVPN’s customer service. I guarantee they’ll guide you in the right direction (trust me–it works).

We previously told you how to watch HBO NOW in Canada, and ExpressVPN is a crucial step in making it possible. I know of friends who were watching Game of Thrones this way, using ExpressVPN.

If you’ve cut the cord in Canada, having a VPN is essential to expand your media library, no matter where you are and what device you’re watching from.

Beyond being able to watch geo-restricted content with ExpressVPN, the service keeps your data safe by anonymizing your browsing, while also protects your personal information when you’re surfing from free Wi-Fi hotspots. Never browse the web at Starbucks without securing your Wi-Fi connection first.

If you’re hesitant about using a VPN, ExpressVPN comes with a 30-day money back guarantee (no questions asked!), so you really have nothing to lose.

SPECIAL OFFER: iPhone in Canada has partnered with ExpressVPN, to offer our readers an exclusive deal on the service: 12 months + 3 months free, saving you 49% off—this works out to $6.67 USD per month. 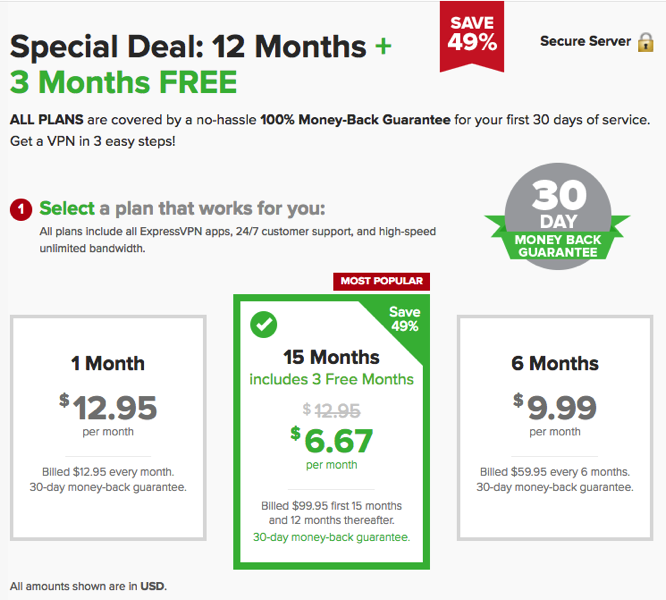 Disclosure: iPhone in Canada was provided a free trial of ExpressVPN for testing purposes. ExpressVPN is one of our affiliate partners, allowing readers to support us and help keep the lights on around here.