The iBlazr LED smartphone flash started on Kickstarter back in 2013 and raised over $156,000. If you missed out on it then, now is the time to jump on this convenient LED flash for your iPhone, iPad, Androd and Windows Phone device.

The innovative iBlazr is on sale for 38% off in our Deals Store, at $39.99 USD which includes free shipping to Canada, the U.S. and beyond. 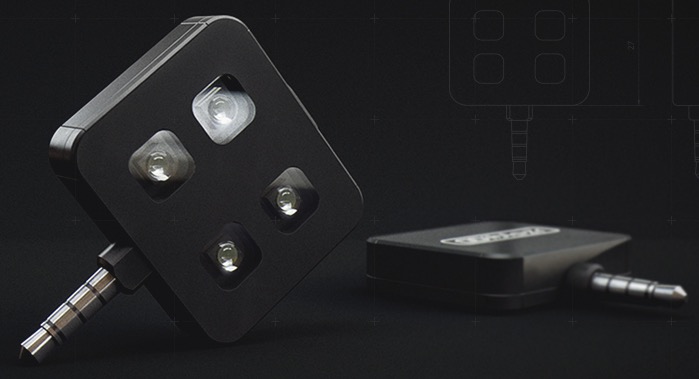 The compact LED flash plugs into the 3.5mm headphone jack of your device to elevate your photography in low light, which is especially handy for videos. With the possibility to adjust brightness levels, the 5600K light temperature provided and the 70 degree beam angle will bring your photos and videos to a whole new level, for up to 3 hours of use. 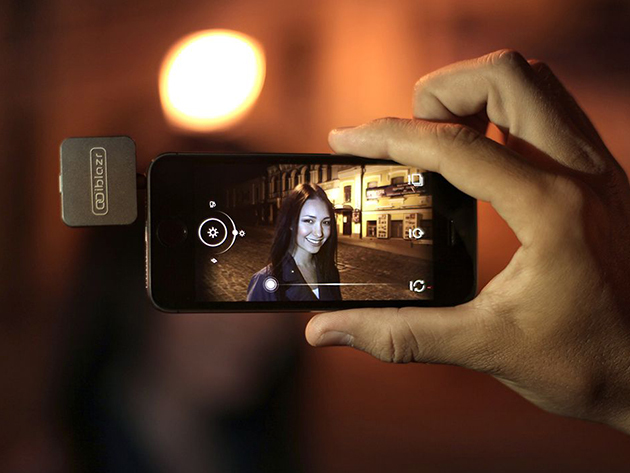 You’ll also get the flexible charger which also acts as a stand for the LED while it’s being juiced up. 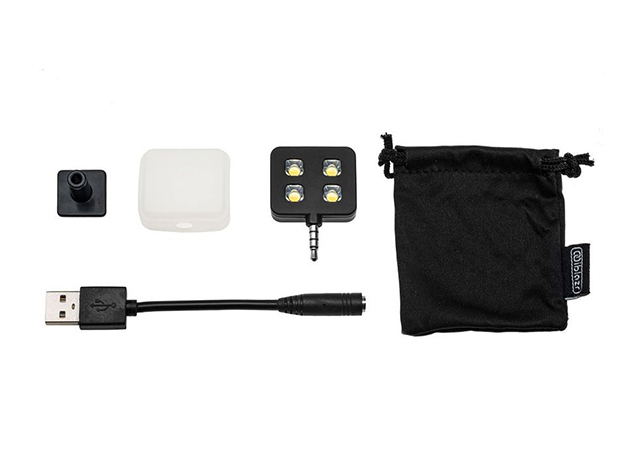 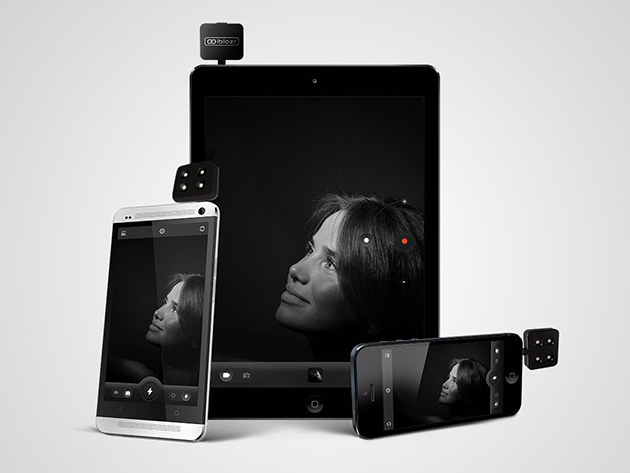 If you’re looking for a Valentine’s Day gift idea, nothing screams “I love you” and “Casanova” like a home network upgrade to a Wi-Fi mesh system. Amazon Canada’s latest Valentine’s Day Deals have slashed their Eero wireless routers by up to 20% off. Check out the sales available right now for these eero wireless routers […]
IIC Deals
15 hours ago