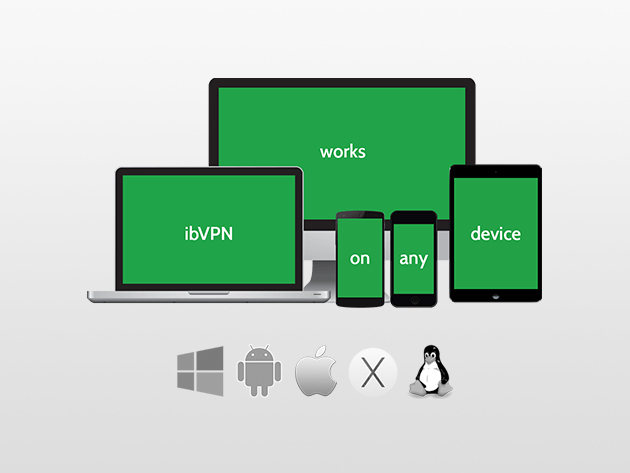 Click here to jump on a 4-year deal on ibVPN while it’s still available.

If you’re looking for a decent deal on a cellular Apple Watch Series 6, check out this clearance offer right now that has slashed the wearable by 55% off. Sport Chek has the Apple Watch Series 6 GPS+LTE 40mm available for $295.97, which is $364 off its MSRP of $659. Only Gold Aluminum with Pink […]
IIC Deals
17 hours ago