iOS 10 is set to release for the general public this fall, and the race is on by developers to release apps for the next version of Apple’s mobile operating system. 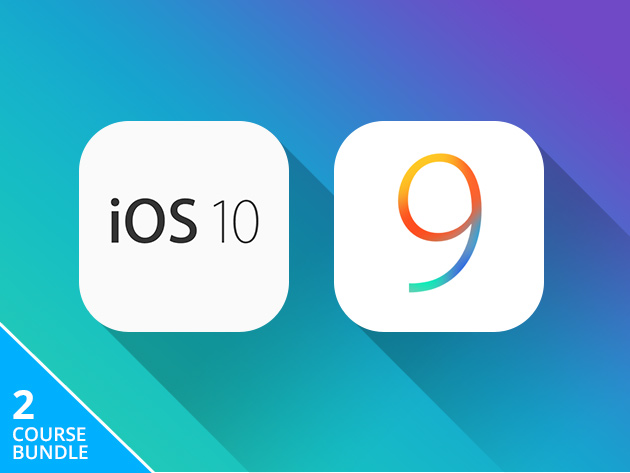 You’ll get the following two courses, with a combined 170 hours of premium training:

Below are features of iOS 10 that are coming, as shown by Apple. Developers will have access to new APIs to make even better apps. This course will show you how to utilize these new APIs, such as access to Siri for the first time.

These courses provide lifetime access, plus will teach you how to optimize and master iOS 10 and iOS 9, so you can become a coding guru and make killer apps. Don’t suffer and hit roadblocks trying to learn on your own, get support from the experts.

Amazon Canada is back again with another deal on Apple Gift Card purchases, offering up a $10 credit when you buy $100 or more. According to Amazon’s digital gift card page for Apple Gift Cards, the company says, you can “receive $10.00 in Amazon credits when you spend $100.00 or more on select Apple Email […]
IIC Deals
30 mins ago

With Black Friday being sooo yesterday, Cyber Monday has arrived to grace us with more deals on Amazon Canada. Most of the deals appear to be an extension of Black Friday sales, which have appeared earlier and earlier this year. Check out the top Cyber Monday deals from Amazon Canada for 2022 below… Amazon Devices […]
IIC Deals
15 hours ago