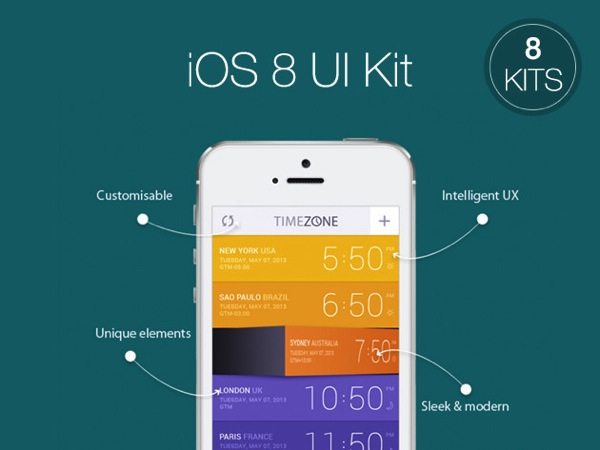 The race is on to release and update apps for iOS 8, set to launch this fall. If you’re an iOS 8 developer and are spending too much time on designing UI elements, check out the 8 For 8 Design Bundle in our Deals Store, which currently offers 8 UI Kits for 57% off at $24.99. 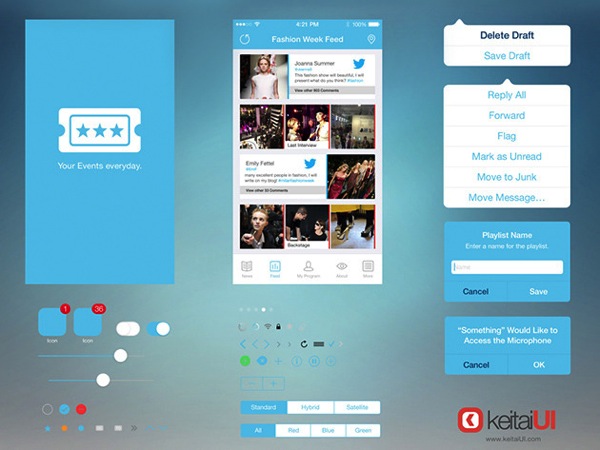 You’ll save a boatload of time as this kit comes with 700+ handcrafted, unique UI elements, designed to meet the standards of Apple’s Human Interface Guidelines. 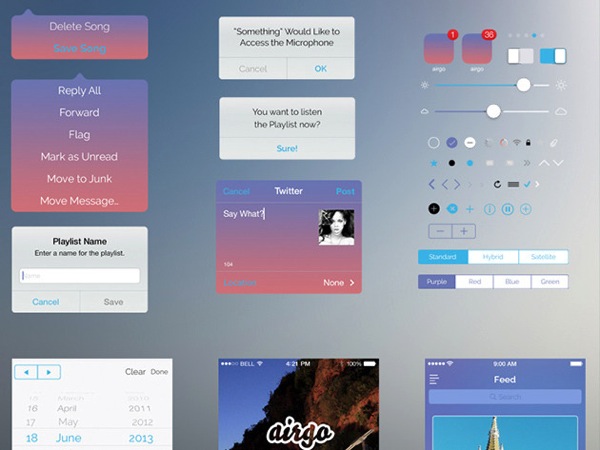 All 8 UI kits come in Photoshop PSDs and are Retina-ready, so you can start using them immediately by dropping them into your iOS apps right away. Each UI kit comes with 100 UI elements grouped easily so you can find what you need right away.

[Related: Complete iOS 8 Course with Swift (Pre-Order) for 92% off]

Don’t waste time trying to design your own UI elements—this bundle will save you time and money to fast track the development of your iOS 8 app.

Click here to jump on the 8 for 8 Design Bundle while it’s still available.