Thinking of developing your own apps for iOS 9 in time for the launch this fall? Our Deals Store is offering an exclusive iOS 9 Swift Coding Course, on sale for 80% off at $59 USD. 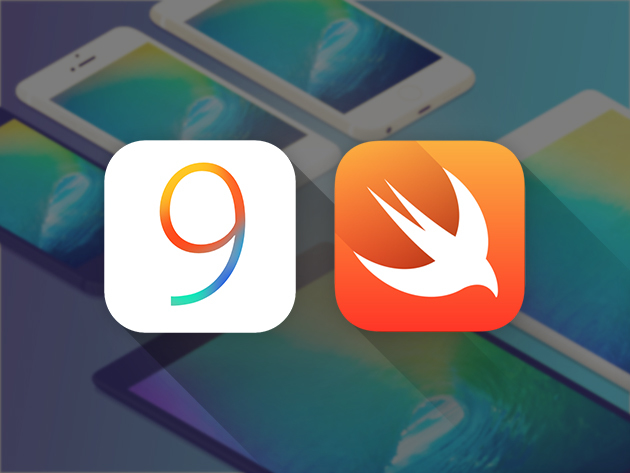 Get a head start before iOS 9 debuts this fall and get yourself app-ready. This course contains over 35 hours of premium video training and will teach you how to build 11 apps, step-by-step, taking advantage of iOS 9’s new features, built for people with all skill levels. This course is one of the few iOS 9 preview courses on the web, so jump on it while you can.

You will require a Mac and Xcode 6 (free via the App Store). This course offers lifetime access, available via the web and mobile.

Here are the latest Canadian cellphone plan and device deals, plus other promos from wireless carriers such as Rogers, Telus and Bell, from our partner PlanHub. As always, the promos may change at the last minute, but here they are as of Wednesday, October 5, 2022. Check them out below… Bell Noticeable price changes: Get a […]
IIC Deals
20 hours ago