Have you ever thought of becoming an iOS developer? Never had the time to sit down and get started because of the steep learning curve? Well have no fear, as the latest iOS & Xcode Developer Training Bundle is on sale in our Deals Store for 99% off at $99 (normally $7,995).

This e-learning course contains over 720 video lectures, with more videos added every month. You get to learn everything from Apple’s Swift, Objective-C and more, with updates added when new technologies are released—for life. 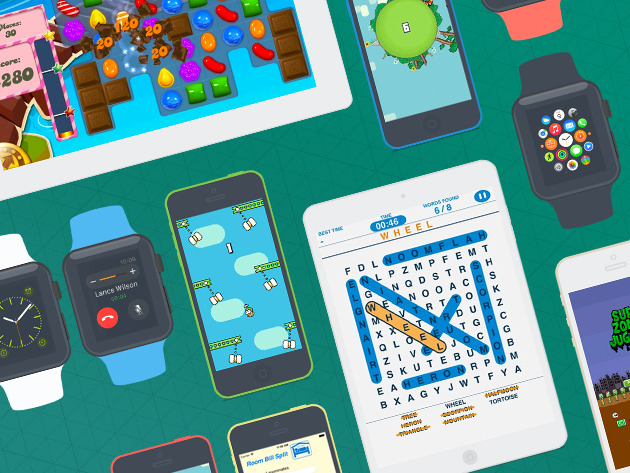 This lifetime training subscription starts from beginner to advanced levels with over 65 hours of content, which will teach you how to make apps for iOS and the upcoming Apple Watch. You’ll also get free app source code and also get marketing tips and more. This is the bundle you’ve been waiting for. 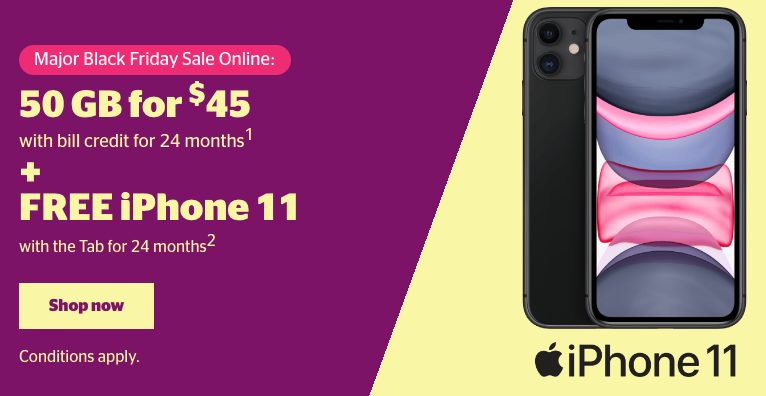 Telus-owned Koodo has a “major Black Friday sale online” right now, offering up an Apple iPhone 11 for $0 on Tab for 24 months, with a $45/50GB Tab plan. Koodo’s Tab is normally the device balance that you need to repay over 24 months. Various Tab tiers require a minimum monthly plan, depending on how […]
IIC Deals
7 hours ago