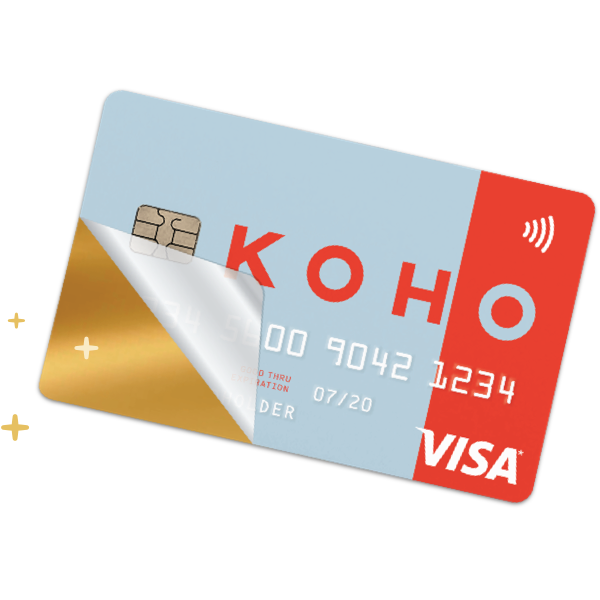 KOHO has also announced the waitlist for new metal Visa cards has opened, offering a fancier version of the company’s existing plastic card. The waitlist link is available on Koho.ca.

“We decided that metal cards shouldn’t just be for the high-rollers among us. Everyone deserves a slick looking wallet! That’s why this summer, we’re bringing you the option to upgrade to a metal KOHO card,” says the company in an email to members.

Yesterday, KOHO announced it had raised an additional $42 million in funding, with user accounts reaching 120,000 in two years.

KOHO is an affiliate partner of iPhone in Canada, allowing readers to support the site and keep the lights on.

Here are the latest Canadian cellphone plan and device deals, plus other promos from wireless carriers such as Rogers, Telus and Bell, from our partner PlanHub. As always, the promos may change at the last minute, but here they are as of Wednesday, October 5, 2022. Check them out below… Bell Noticeable price changes: Get a […]
IIC Deals
11 hours ago