If you’re itching to splurge on a new toy, check out the limited edition ‘Code Black’ HD-Camera Drone, on sale in our Deals Store for 45% off at $109 USD (normally $199), which includes free shipping to Canada and beyond. 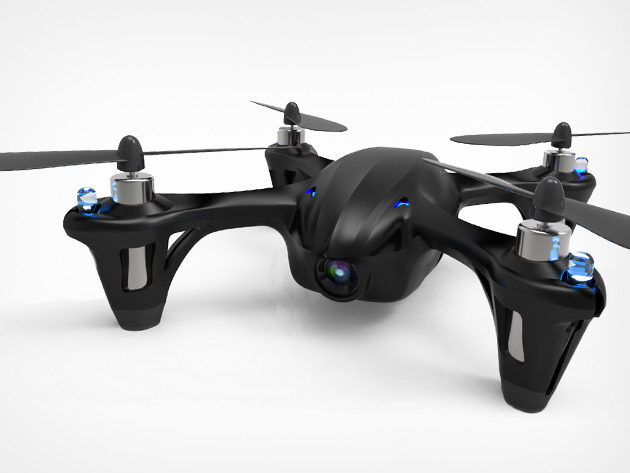 This little drone with built-in HD camera (micro SDHC card not included) gets you nearly 10 minutes of flight time on a single charge via USB and comes with a remote control, USB charger, attachable blade protector, 4 rotors, manual, U-wrench and extra pair of blades. 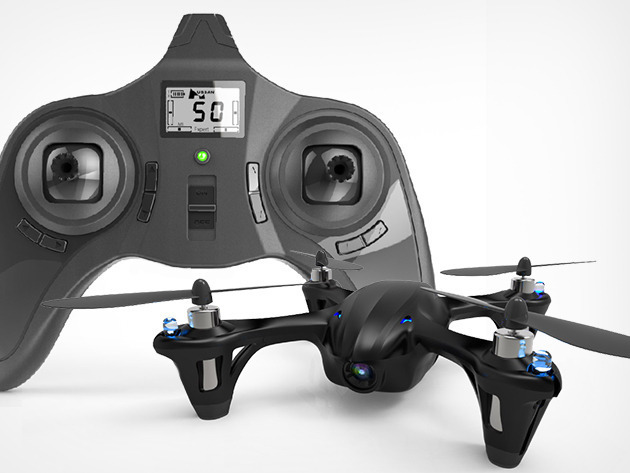 End you long day of work by coming home to this fun little drone and relax the evenings away as you fly through different rooms and land on various objects.

Click here to jump on the Code Black HD Camera Drone as it ends in 3 hours.