Lifetime Access to iOS Online Courses for 95% Off [Deals]

iOS Online Courses will help make you into a budding iOS developer, showing you the ropes of iOS, Apple TV OS, Apple Watch, GameKit apps, Swift, Objective-C, and more, allowing you to hone your skills, on sale for $69 USD, 95% off, offering lifetime access. 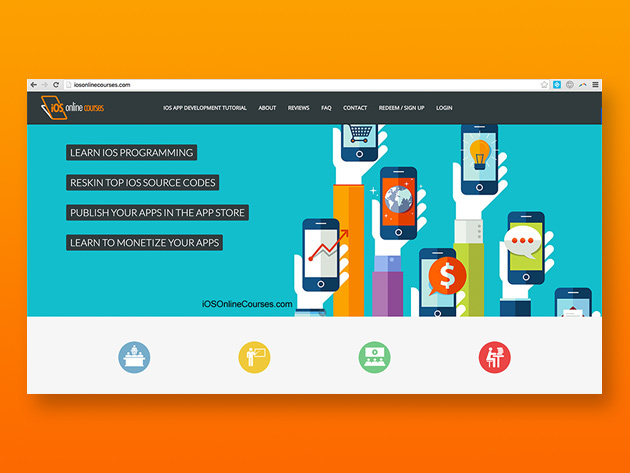 Click here to jump on the Online iOS Courses deal while it’s still available. Get your iOS apps ready and start living your app dreams today!