Do you need some extra Lightning USB cables? Then the following deal from our partners at Stack Social will definitely interest you. There’s nothing worse than not having extra Lightning cables in the car, at home or at work when you need to sync or charge your iOS devices.

The following third party Lightning USB cable will work to charge and sync your iPhone 5, 5th gen iPod touch, 7th gen iPod nano, iPad mini and fourth generation iPad. It is also extra long at 3 metres (10 feet), which is six times as long as Apple’s cable. The extra length means being able to use your iOS device in bed or on the couch while it’s charging. 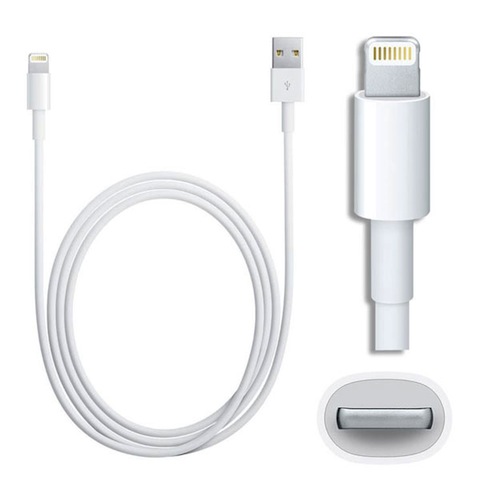 This Lightning cable is available for purchase at only $14 (Apple’s cable costs $21) with FREE shipping to Canada (which can be rare).

[Related Hot Deal: Dragon Dictate for Mac is 50% Off]

Click here to jump on the $14 Lightning cable deal while it’s still available.