If you have an internal or external Blu-Ray player on your Mac, then you might want to consider Macgo’s Blu-ray Player for Mac (Windows version here), currently on sale for 50% off in our Deals Store for $30. 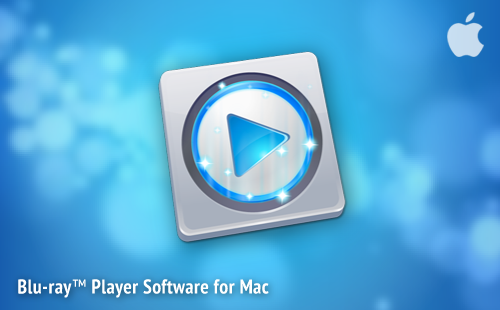 Below is a quick demo of how easy it is to use this software: 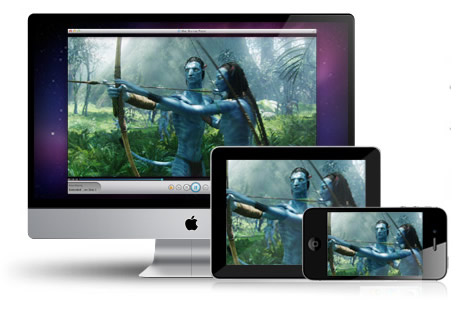 There’s a full 30 day money back guarantee so you have nothing to lose with this software.

Click here to jump on the Macgo Blu-ray player for Mac and Windows while it’s still available.

Here are the latest Canadian cellphone plan and device deals, plus other promos from wireless carriers such as Rogers, Telus and Bell, from our partner PlanHub. As always, the promos may change at the last minute, but here they are as of Wednesday, September 28, 2022. Check them out below… Bell Noticeable price changes: Get a […]
IIC Deals
17 hours ago