The Award-Winning MacLovin’ Bundle Has 8 Mac Apps Ft. Djay for 95% Off [Deals] 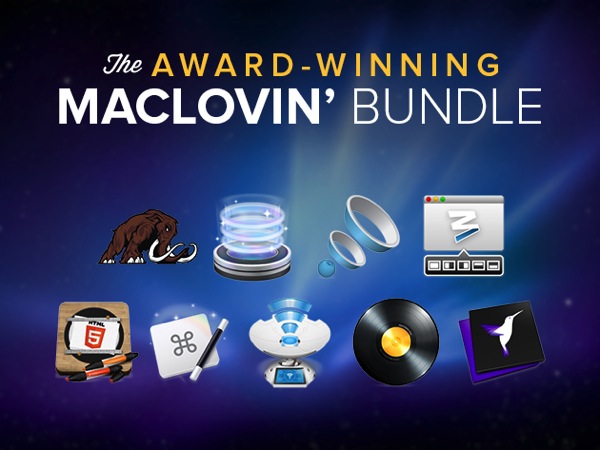 If you’re looking to add some more top Mac Apps, you might want to check out the award-winning MacLovin’ Bundle, which features 8 apps including the following, for $39.99 (95% off):

Cinemagraph Pro is a 2014 WWDC Apple Design Award Winner, while Djay is Apple’s Best of Mac Store from 2011, while NetSpot Pro was a Macworld Editors’ Choice Award-Winner for 2012. All of these apps are top picks and you can get them for a fraction of their regular price! 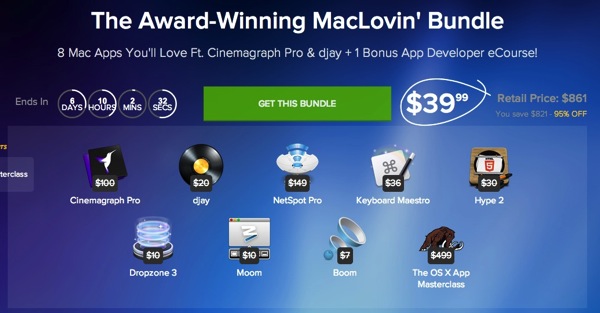 Click here to jump on the MacLovin’ Bundle while it’s still available.