For those looking to take their retro gaming to another level, the NES30 Bluetooth Controller for iOS and Android is back in stock in our Deals Store, on sale for 25% off at $29.99 with free shipping to Canada and beyond. 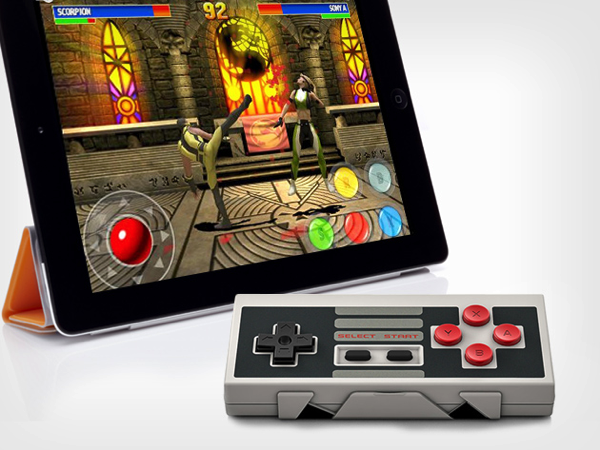 This Bluetooth controller was made available a couple months ago but quickly sold out—but now it’s back. This controller has Bluetooth and USB connectivity and looks like an NES controller but has four total buttons on the front and extra shoulder buttons to feel like an SNES controller too. 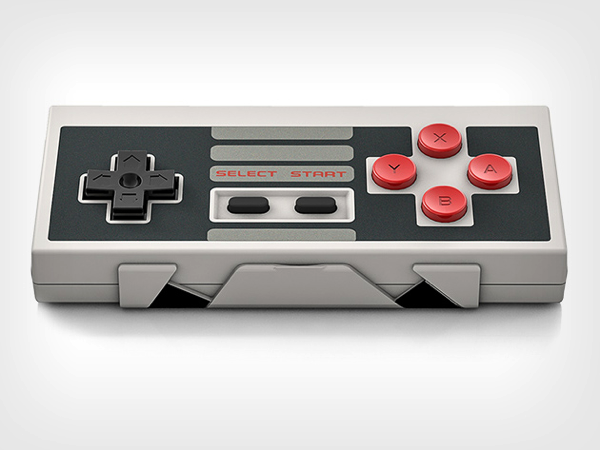 The NES30 works with any iCade compatible game and has reprogrammable keys and has a built-in rechargeable battery.

The NES30 will make a great gift for the holidays for the retro gamer in your family!

Click here to jump on the NES30 Bluetooth Controller for iOS or Android—the sale ends in two days.

Costco Canada notified members today of their Black Friday savings available both online and in-store, offering a variety of deals on tech and more. Check out some of the savings available from Costco.ca below… Apple  Save on Select Macbook Air M1 – $150 OFF AirPods Pro (2nd gen) – $297 AirPods 2 – $149 Apple Watch […]
IIC Deals
17 hours ago