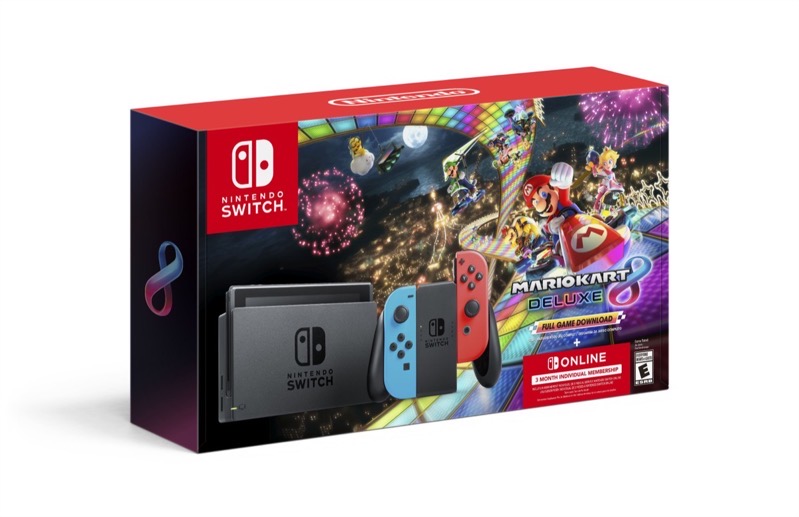 Nintendo Black Friday Canada deals for 2021 have been announced, which start on November 21 at supported retailers.

Other Nintendo Games on Sale for Up to $40 Off:

“With families looking for new ways to connect and spend time together this year, Nintendo Switch offers a wide variety of experiences for every member of the family,” said Doug Bowser, President of Nintendo of America, in an issued statement. “Whether you are shopping for an active gamer or someone new to the world of Nintendo, this year’s Black Friday deals have you covered.”

Nintendo says digital deals for Black Friday will hit the eShop on Nintendo Switch, with details coming at a later date.