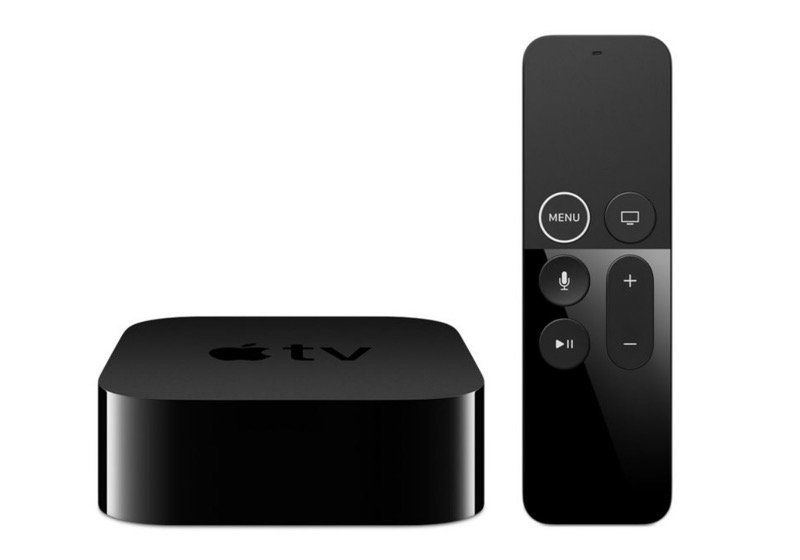 Back in July, Costco warehouses marked Apple’s first-gen Apple TV 4K on clearance, sending the price down to $149.97. 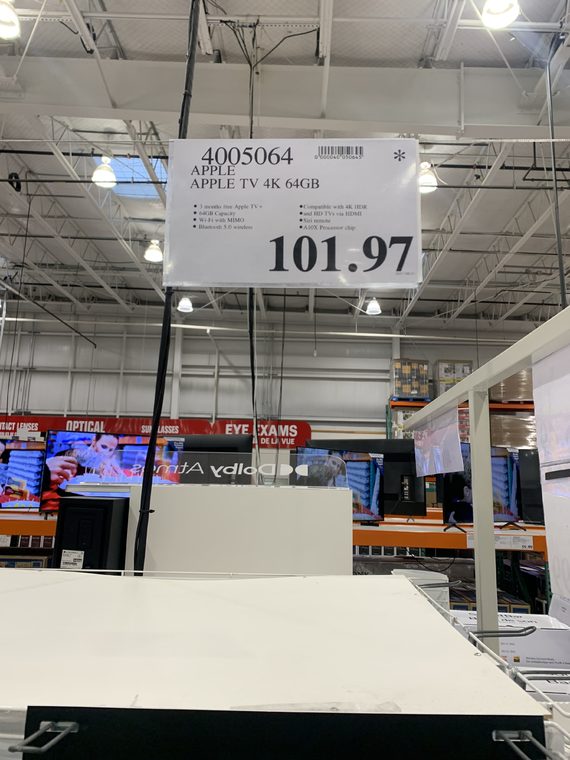 Fast forward to September, and it appears the price has been slashed even further for remaining Apple TV 4K 64GB units at stores, now down to $101.97, a $48 price drop compared to before.

This super-low clearance price was spotted today at the Costco in Saint John, New Brunswick, according to a RFD user.

The original Apple TV 4K comes with the controversial Siri Remote that is difficult to distinguish whether it’s facing up or down, and prone to getting lost in the couch.

Apple still sells a refurbished version of this Apple TV online for $209, which is $108 dollars more than this incredible price from Costco.

It’s likely difficult to find Apple TV 4K units at this price, so your best bet is to call your local Costco, press 1 for the ‘administrative’ department and ask if item number 4005064 is in stock or not.