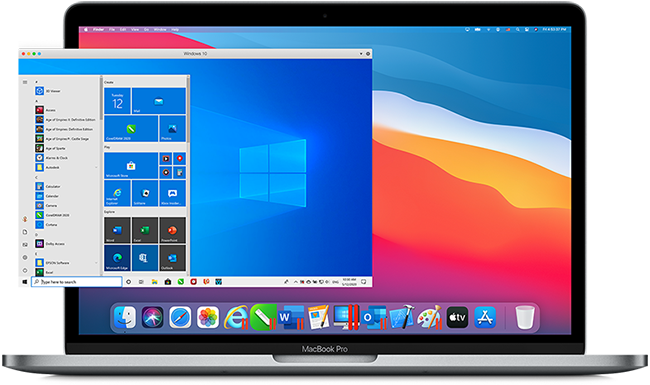 Parallels has launched its Black Friday sale for its desktop software, offering you 20% off new licenses and upgrades. This sale only happens once per year.

Here’s what you can save:

This 20% off sale applies to both subscriptions and licenses.

Parallels Desktop 16 is one of the best apps to run Windows on your Mac and allows you to drag and drop files between both operating systems, plus run Windows-only software on your Mac as well.

As for Parallels Desktop 16 for Apple Silicon Macs? The company said earlier this month its new version is coming soon. “We switched Parallels Desktop to universal binary and optimized its virtualization code; and the version that we are eager to try on these new MacBook Air, Mac mini and MacBook Pro 13″ looks very promising,” said Parallels.

Click here to buy Parallels while it’s still on sale. This deals starts today, November 23 and goes until December 2, 2020 at 11:59pm PST.

Nintendo’s OLED console with Neon Red & Neon Blue Joy-Con has been discounted on Amazon.ca, down $50 to $399.98, which is normally the price of the regular Switch. The OLED version of the Nintendo Switch has a 7-inch OLED display offering more vivid colours and contrast, plus a wide adjustable stand. It comes with a […]
IIC Deals
1 day ago