Pay What You Want: Learn to Code Bundle for Under $15 [Deals]

What are your New Year’s resolutions for 2016? If learning to code was one of them, then the following Pay What You Want: Learn to Code Bundle in our Deals Store is calling your name. 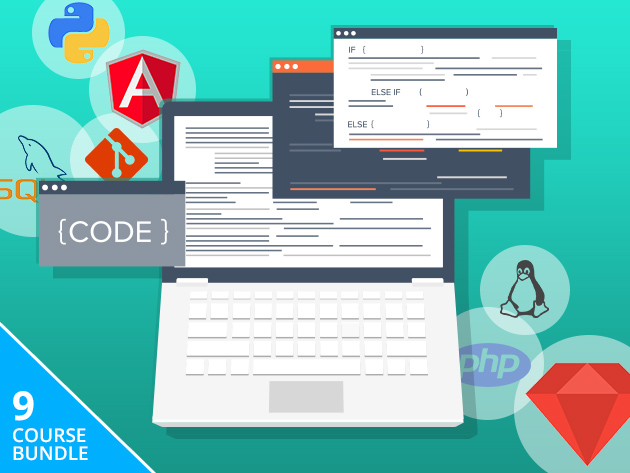 If you pay more than the current average price of $13.68 USD, you’ll get 9 total online courses worth $1539 USD, bringing you over 92 hours of instruction. Don’t delay this year, and make your goals come true and learn how to code! 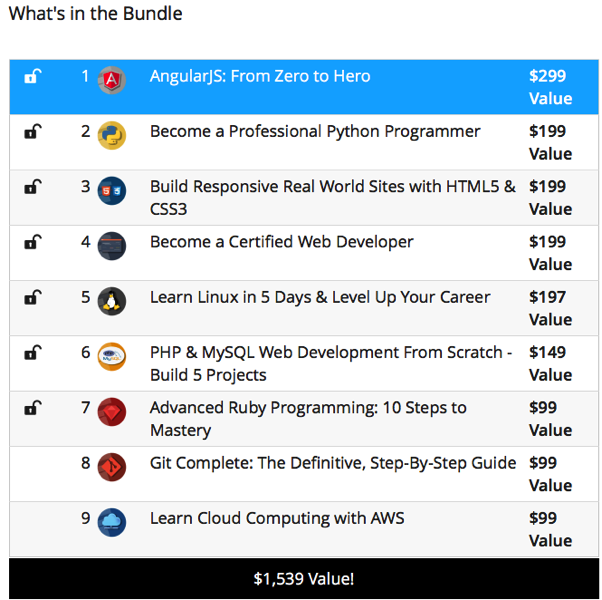 Click here to jump on this Pay What You Want: Learn to Code Bundle while it’s still available!

Here are the latest Canadian cellphone plan and device deals, plus other promos from wireless carriers such as Rogers, Telus and Bell, from our partner PlanHub. As always, the promos may change at the last minute, but here they are as of Wednesday, October 5, 2022. Check them out below… Bell Noticeable price changes: Get a […]
IIC Deals
23 hours ago