If you’re looking for a portable battery pack to charge your iPhone, iPad or any other USB device, check out the massive 18,000mAh Power Vault in our Deals Store, on sale for 67% off at $34.99 USD, which includes free shipping to Canada and beyond. 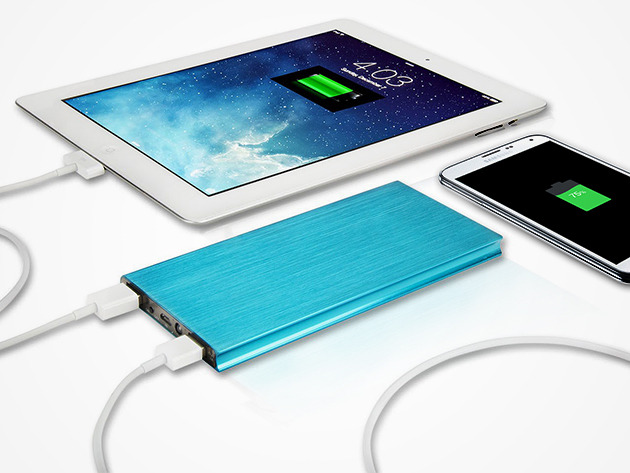 This battery pack is thin and weighs 263 grams. Get it before this deal ends in two days and never have to worry about being a ‘wall hugger’ ever again, while saying good bye to your low battery anxiety.

Nintendo’s OLED console with Neon Red & Neon Blue Joy-Con has been discounted on Amazon.ca, down $50 to $399.98, which is normally the price of the regular Switch. The OLED version of the Nintendo Switch has a 7-inch OLED display offering more vivid colours and contrast, plus a wide adjustable stand. It comes with a […]
IIC Deals
1 day ago