Looking for a powerful OCR (optical character recognition) scanning app for your Mac? Prizmo 3 Pro lets you scan, edit and perform OCR on any document or image and supports up to 40 languages. It normally retails for $70 CAD in the Mac App Store, but it’s on sale for 59% off at $29.99 USD in our Deals Store. 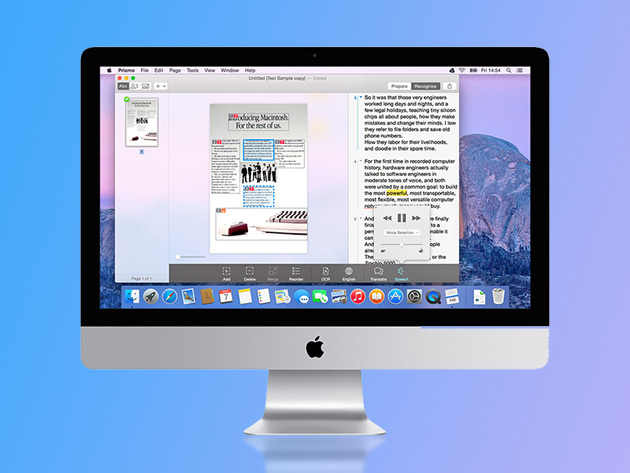 Click here to jump on Prizmo 3 Pro Scanning for Mac while it’s still available—the sale ends in one day.