Pay What You Want: Web Hacker Bundle, 7 Courses for Under $7 [Deals]

If you want to master your coding skills, check out the Pay What You Want: Web Hacker Bundle in our Deals Store. Right now you can get 7 courses with over 73+ hours of training for under $7 USD, as the average price is currently at $6.69. 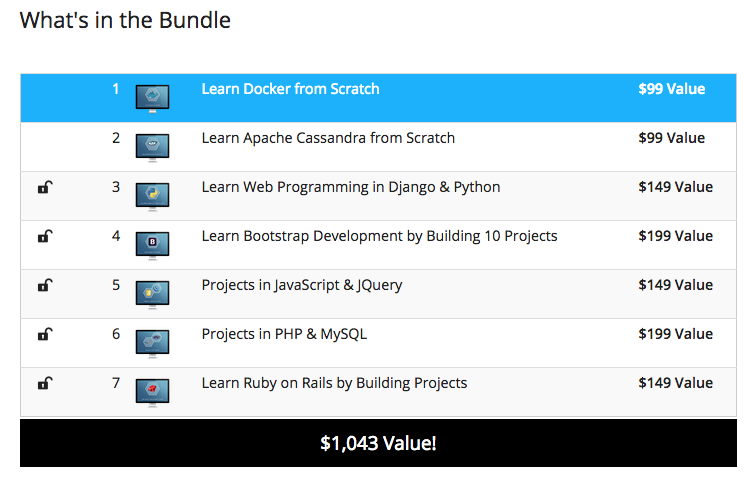 As long as you pay above the average price, you get all 7 courses, worth $1,043 USD! Below are the courses you’ll get:

Also, 10% of proceeds go towards charity at Creative Commons.

Click here to jump on the Web Hacker Bundle before the average price jumps!

Amazon announced a bunch of new products for 2022 earlier this week, and now it has slashed the pricing on existing Echo, Fire TV devices and more, down to all-time lows. Check out the list of everything on sale below… Fire TV Devices: Up to 50% Off Fire TV Stick with Alexa Voice Remote – […]
IIC Deals
21 hours ago