On Sale: This iOS Controlled Bug Will Scare Your Friends; Free Shipping [Deals]

Want to pull the ultimate prank on your friends and family? The following iOS controlled bug is a toy that is both fun and creepy at the same time. Rechargeable via USB, this bug is controlled via an app from the App Store and also a transmitter that plugs into your headphone jack. Its realistic robotic movements mimic a giant cockroach, which surely will freak out your mom or even your pets. 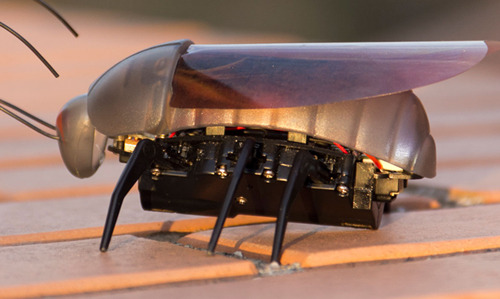 Below is what’s included in this deal from our partners at Stack Social: 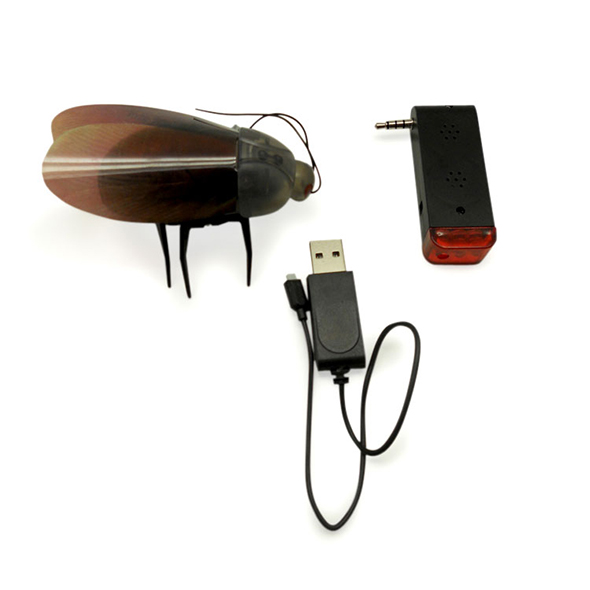 [Related deal: Boost Your Volume with Boom for Mac for Just $4]

Regularly priced at $40, this bug is on sale for 27% off, priced at $29 with free shipping to Canada (and the following countries: United States, Germany, France, United Kingdom, Italy, Spain, The Netherlands, Belgium, Switzerland, Australia, South Africa, Japan, South Korea, and Singapore).

Check out the following video demo below:

Click here to jump on this iOS bug deal before it ends.

If you missed out on Sonos Black Friday and Cyber Monday deals, there’s still time to save on soundbars and speakers from the company. Sonos has restocked refurbished Arc SL and Beam soundbars, along with its One SL speaker, offering a 25% discount on its Offers page. Check out the following prices below for these […]
IIC Deals
10 hours ago