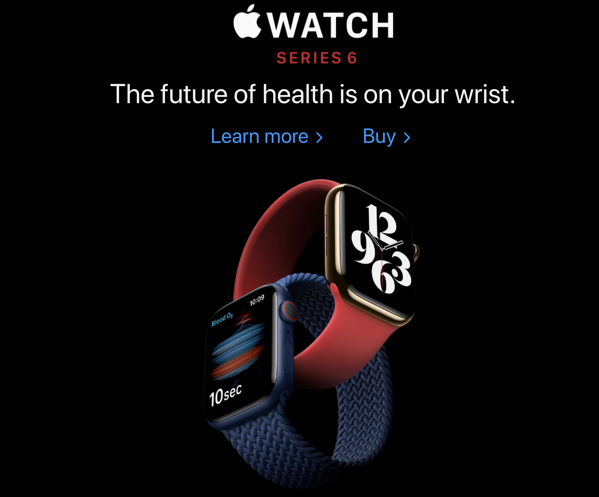 RBC Rewards has a promo right now offering 30% off select gift cards, from select retailers. Some of these retailers sell Apple products such as the latest Apple Watch Series 6, so therefore you can save 30% off.

Below is some example math for Apple Watch Series 6 (prices using 13% tax in Ontario):

It’s also worth noting Oxford Properties includes malls such as Yorkdale Shopping Centre, Square One and Upper Canada Mall, for example, which has Apple Stores. Redeeming for gift cards for Oxford Properties may be a better method if you have one of their malls in your city, for a better selection of Apple Watches and discounts on Apple products in general.

This means you could stock up on Oxford Properties gift cards, then go buy Apple Store gift cards with them, to use online ahead of your upcoming iPhone 12 purchase.