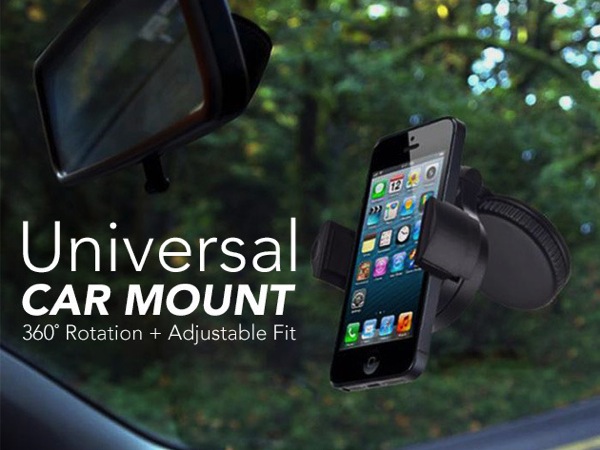 Cellphone laws nowadays, such as those in BC stipulate you must not hold or operate any device while driving. If you are caught even just holding your device while on the road, you’ll be getting a $167 fine.

The following universal car mount with 360 degree rotation and an adjustable fit in our Deals Store can help you out, as it’s currently on sale for 50% off at $14, which includes free shipping to Canada, the USA and beyond. 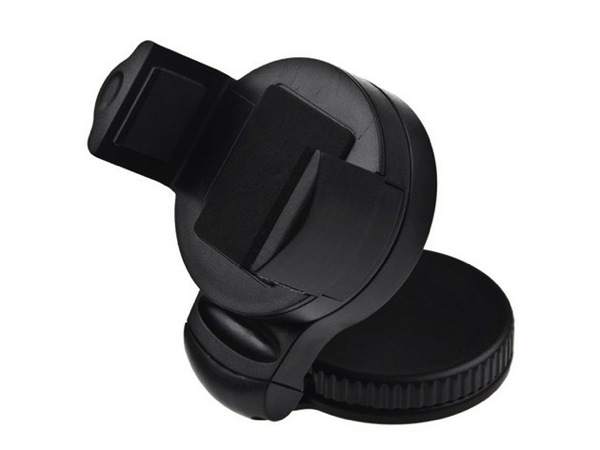 This mount will eliminate the smartphone in your lap while driving, which is dangerous. By sticking to your car’s windshield, this mount ensures you’ll have a safe view of your iPhone or other device at all times. 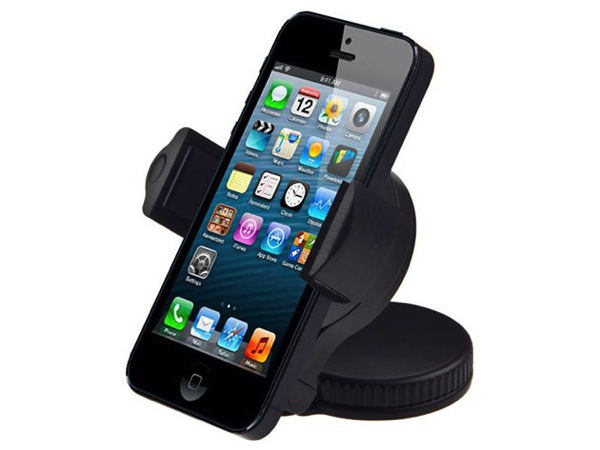 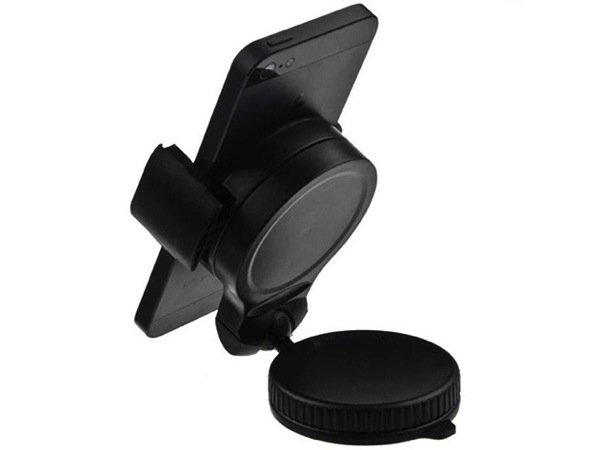 The clasp mechanism easily holds your iPhone so it can be quickly inserted and removed. Don’t give the police a reason to pull you over and also prevent your own temptation from touching your device while driving.

Click here to jump on the Universal Car Mount while it’s still available. It comes with a full 90 day replacement warranty.