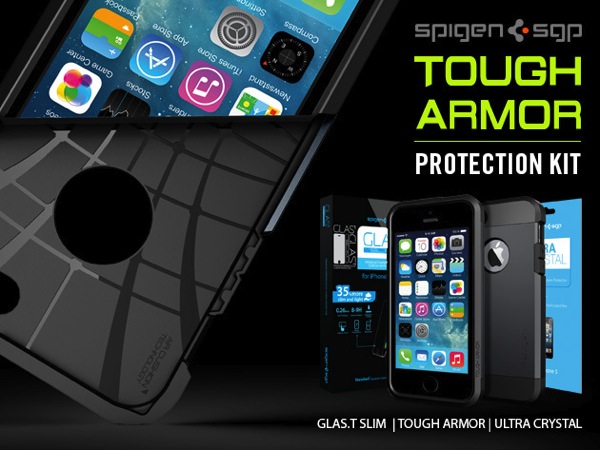 If you’ve been hunting for a case for your brand spanking new iPhone 5s (or iPhone 5), consider the Spigen iPhone 5/5s Tough Armor Bundle, currently 50% off in our Deals Store at $36.99. Here’s what’s included:

You may recall we reviewed this case and called it quite possibly the best iPhone 5 case ever due to its sleek design and drop protection without the bulk compared to its competitors, thanks to its Air Cushion Technology. 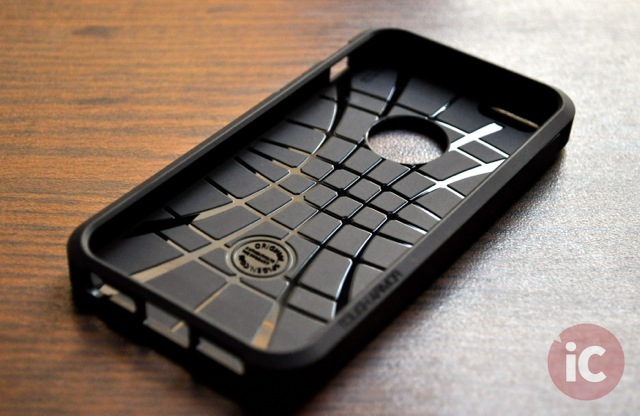 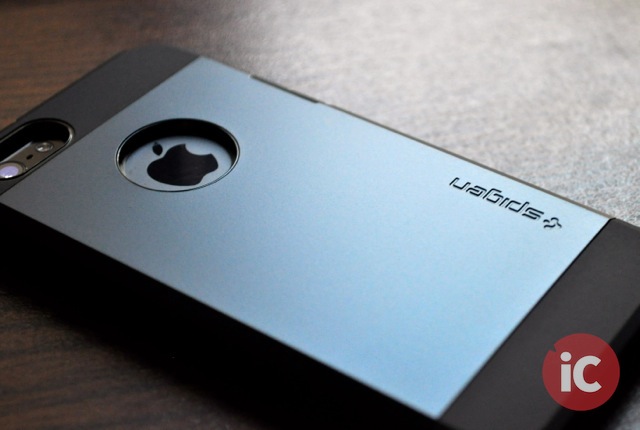 Two quality screen protectors are also included as part of this bundle: 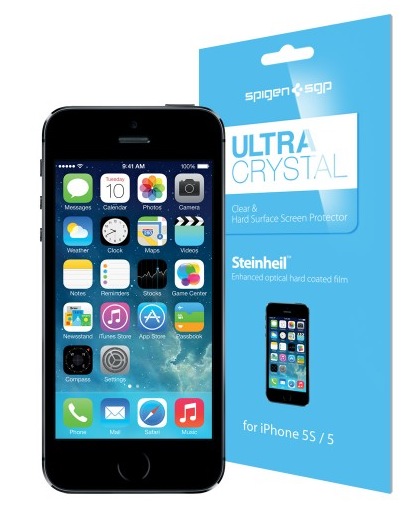 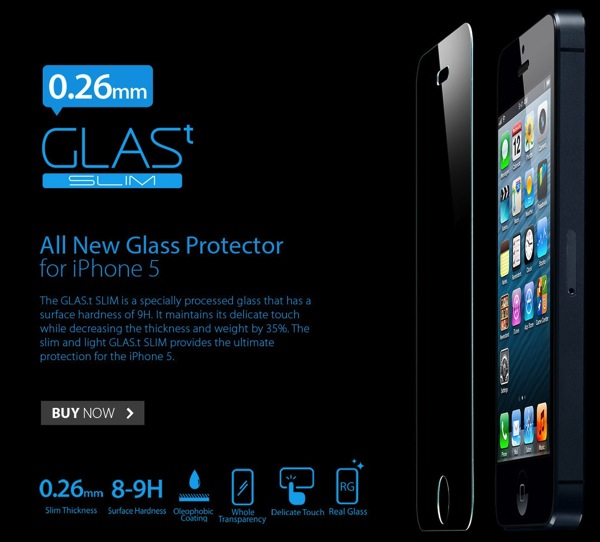 Shipping is only free to the USA, but rates to Canada are somewhat reasonable, as the quote to our postal code in BC worked out to $11.85. If you’ve been waiting to jump on a Spigen bundle, this is the time to do it for half price.