STAMP helps users easily transfer favourite playlists between streaming services, such as Spotify or Apple Music. Instead of moving songs manually and recreating playlists, STAMP can automatically search and import music for you. The premium subscription is currently on sale for 50% off at $4.99 USD in our Deals Store. 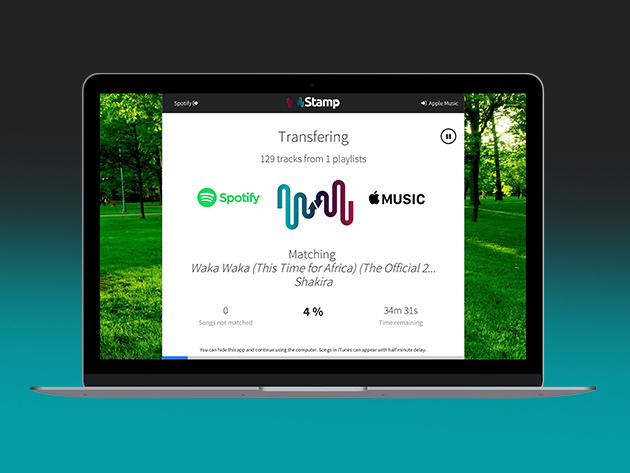 Stamp also is available for iOS, Mac and PC, so you can access it anywhere. The Premium version allows for unlimited songs/playlists per session.

Amazon has announced it’s holding another shopping event for Prime members only, set to take place on October 11-12. The news confirms previous reports a second Prime Day-like event was coming this fall. The online retailer is calling the event the Prime Early Access Sale, a two-day global shopping event that’s only for Prime members. […]
Gary Ng
1 day ago