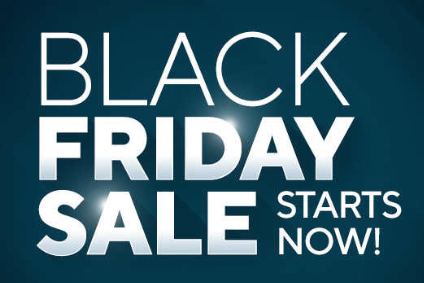 Staples Canada has launched its early Black Friday sale and there are some savings on Apple products listed on its website.

Here are some Apple highlights based on the Staples early Black Friday flyer and deals from their website.

The trade-in offers aren’t very good as you’re way better off selling privately for those values. There may be better deals once Black Friday rolls around on November 29, so stay tuned.

Costco Canada notified members today of their Black Friday savings available both online and in-store, offering a variety of deals on tech and more. Check out some of the savings available from Costco.ca below… Apple  Save on Select Macbook Air M1 – $150 OFF AirPods Pro (2nd gen) – $297 AirPods 2 – $149 Apple Watch […]
IIC Deals
12 hours ago