If you’re on the hunt for a clearance 10.5-inch iPad Pro, check out your local Staples location, as they appear to be selling them off, along with iPad mini 4 models.

The Staples location in Westmount, Quebec, is listing a 64GB 10.5-inch iPad Pro Wi-Fi for $500.77, savings of $80. This price is cheaper than Apple Canada’s refurbished price of $619 and the lowest we’ve seen for this older iPad iPro. 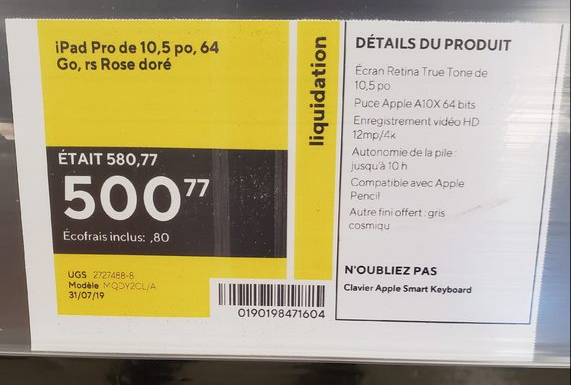 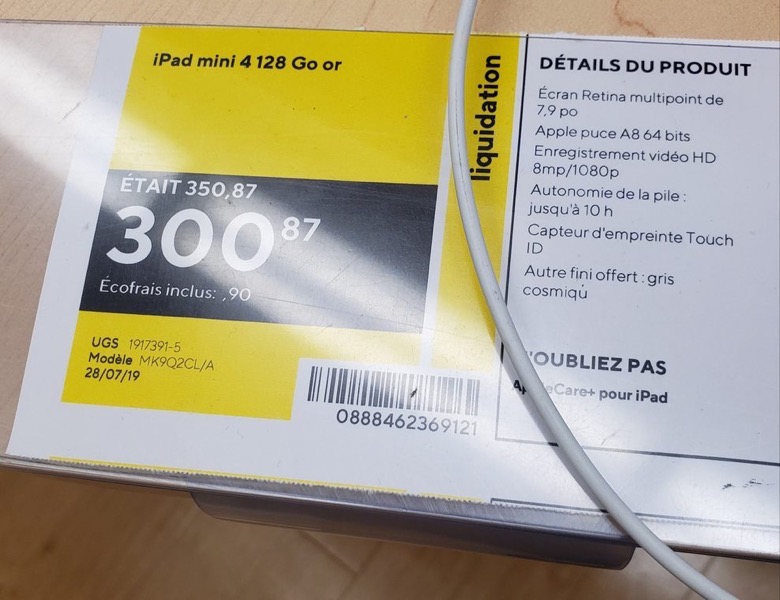 Apple launched a new 10.5-inch iPad Air back in March, alongside a refreshed iPad mini, with faster A12 Bionic processors.

We called a local Staples location in our area and they said they don’t carry the older 10.5-inch iPad Pro anymore. Your best bet is to pick up the phone and see if your local Staples has these iPad models on clearance.

Sony’s PlayStation 5 supply looks to be coming back, as you can buy a PS5 Digital Edition right now that’s not part of a bundle on Amazon.ca right now for $519.99 with Prime shipping speeds, ships from and sold by Amazon.ca and not a third-party reseller. During the COVID-19 pandemic, PlayStation 5 stock was sold […]
IIC Deals
3 days ago

Here are the latest Canadian cellphone plan and device deals, plus other promos from wireless carriers such as Rogers, Telus and Bell, from our partner PlanHub. As always, the promos may change at the last minute, but here they are as of Wednesday, January 25, 2023. Check them out below…   Bell Noticeable price changes: TCL and […]
IIC Deals
4 days ago