If you’re looking for some lectures on Apple’s co-founder, talks about his legacy and the future of technology, our Deals Store currently has The Steve Jobs Video Bundle on sale for $14.95, which is 58% off (you save $21). Here’s what you’ll get: 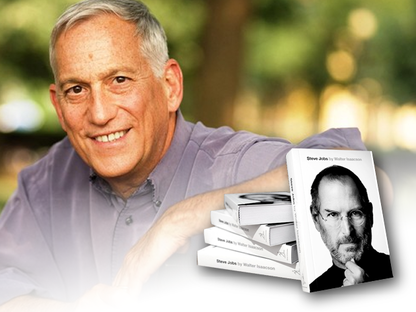 You’ll get full access to watch these videos on Fora.tv for 30 days and can be reused until the end of December 31, 2013. It’d be interesting to watch the Isaacson interview alone to hear about his encounters with Steve Jobs while writing his biography.

Click here to jump on the Steve Jobs Video Bundle while it’s available.