VPN Unlimited: Lifetime Subscription for 94% Off at $29 [Deals]

Tired of paying monthly fees for your VPN? How about just paying once for lifetime access? VPN Unlimited back has returned to our Deals Store for an even steeper discount of 94% off, at $29 USD ($10 cheaper than before!) 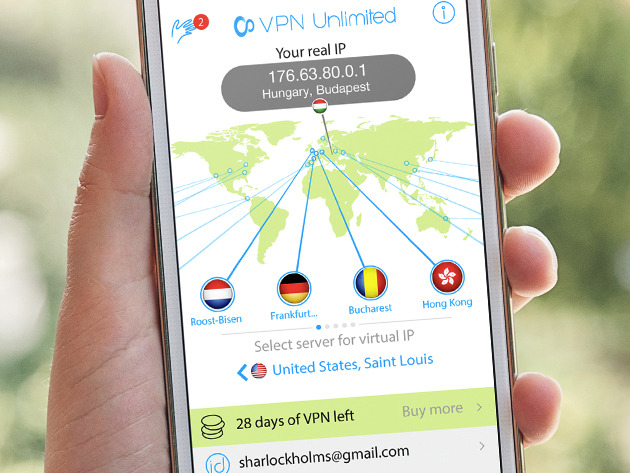 If you’re looking for a decent deal on a cellular Apple Watch Series 6, check out this clearance offer right now that has slashed the wearable by 55% off. Sport Chek has the Apple Watch Series 6 GPS+LTE 40mm available for $295.97, which is $364 off its MSRP of $659. Only Gold Aluminum with Pink […]
IIC Deals
6 hours ago