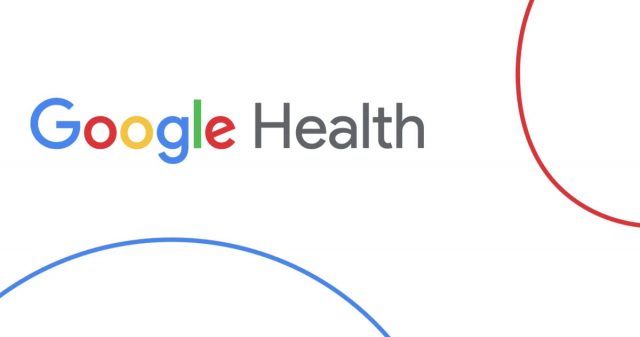 Google is reportedly testing a new Google Health app. Although the app is currently only being tested at the current moment, a few key details of what the Google Health refresh may offer has surfaced, including the integration of personal health records.

As reported by 91Mobiles, insider Ishan Agarwal has come forwards with a couple of details pertaining to the new Google Health app. Agarwal shared a couple of screenshots of the new app. In the screenshots, it’s clear that Google is enabling users to connect their medical records. The app states that users can pull records from their “doctor’s visits, labs, and more”.

Additionally, Agarwal’s screenshots show off the menu options that may be available if and when the app launches. Naturally, there is a Home option, and a Records menu, which you can imagine will list and categorize each medical record. Additionally, there is a Contact and Sharing menu. It’s interesting to see Google enable users to share medical records with friends and family. This will undoubtedly mean that users will have to give permission to the app in order to do so.

As of now, Agarwal has stated the app is only being tested internally. There’s no word on if Google will move forward and begin releasing the refreshed app to the general consumer. If it ever does rollout, an Android version will be the first to be available with an iOS version down the line.