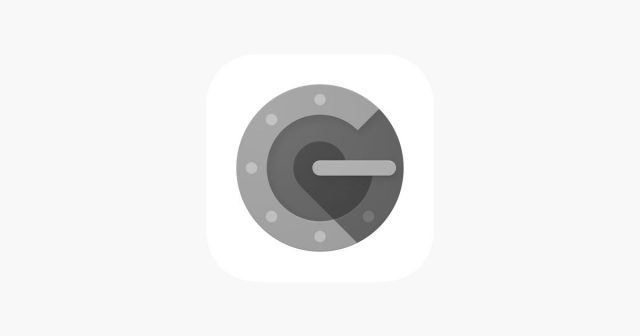 Google has updated its Authenticator app to include additional security measures for its install base. Included in the update for the 2FA app is the ability to now requires Face ID or Touch ID before displaying the 2FA codes on the screen.

As reported by MacRumors, Google is introducing new security measures to the Authenticator app. Before the update, Face ID and Touch ID were only required if they wished to export their account. Now, follow the activation of Google’s Privacy Screen feature in v3.2.0 of the Authenticator app, Face ID or Touch ID will be needed in order to gain access to the app’s two-factor authentication codes.

Users will be able to set the authentication requirements. These requirements can be set and needed to be shown immediately, after 10 seconds, one minute, or 10 minutes. The update has also included a search bar at the top of the app in order to allow users to search for accounts.

These new security measures come at a time when Apple has announced that it will be introducing its own native 2FA code generator for its users. Upon the release of iOS 15 later this fall, users will be able to generate their own code for additional security when signing in. There will not be any need for an additional app.

Google has been steadily improving their Authenticator app over time. The company has introduced a method to export accounts and introduced a long-requested dark mode.

Given that Apple will be introducing its native 2FA later this year, it will be interesting to see how Google continues to compete on iOS devices. While they already have an install base, Google will have to find ways to maintain that leading into the fall.