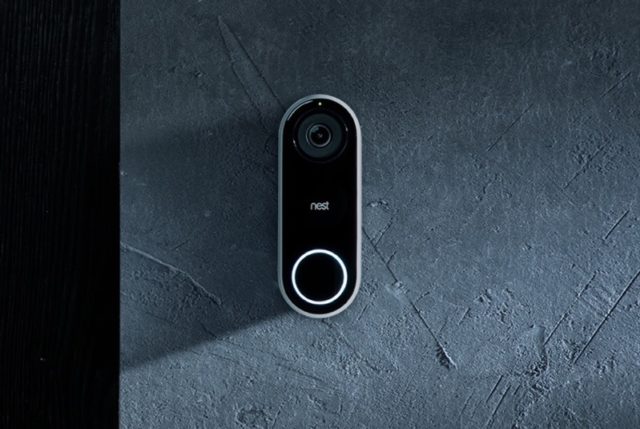 Google has accidentally leaked a new lineup of Nest security cameras through its online store.

Multiple listings for unannounced Nest security cameras were posted on Google’s online store. The listing even included pictures and product names, giving us an overview of what each new product may bring to the table if launched. Via The Verge, we’re able to see that Google has both new indoor and outdoor Nest cameras on the horizon. 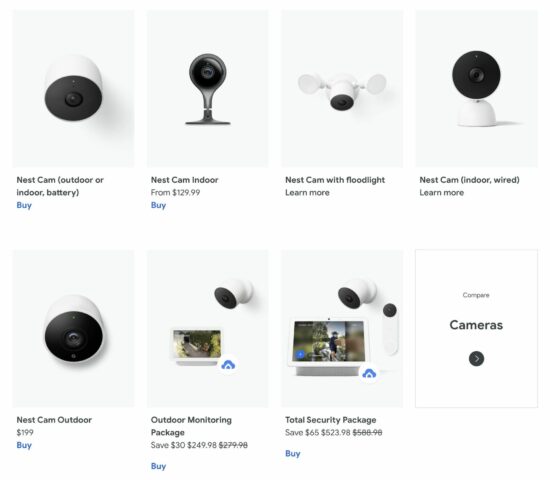 Based on the now-removed listings, Google has been developing a battery-powered Next Cam for outdoor and indoor. There is also a floodlight Nest Cam, an indoor wired Nest Cam, and a battery-powered Nest Doorbell. It was reported that when the product listings were still live, the ‘Learn More’ and ‘Buy’ links were not usable. Instead, the links would redirect the user to the main page of the store. Therefore, it’s likely that Google prematurely published the Nest listings on the store.

It’s also worth noting that Google did not publish the pricing for the new models. Amazon’s Ring, which acts as a direct competitor to Nest’s security cameras offers competitive pricing for similar products. In fact, Ring was one of the first popular smart home security camera lines to offer a battery-powered doorbell camera.

There’s no telling when Google will make a formal announcement on the new Nest products. However, once it happens, we’ll be sure to report on the pricing and features of each model.