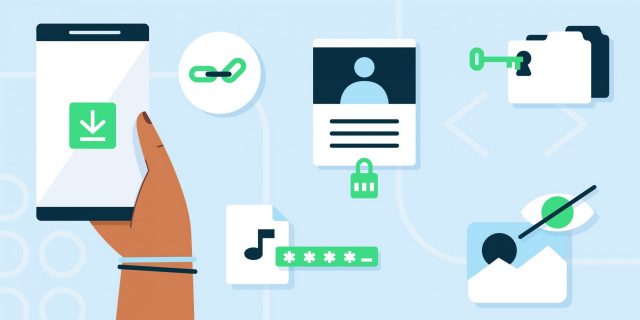 Google plans to introduce a new ‘safety section’, requiring developers to detail the data their app is collecting on the Play Store. This move is quite similar to Apple’s App Tracking Transparency feature within iOS 14.5.

According to Google’s ‘Android Developers’ blog, the company is hard at work maintaining a safe space for its users. Working alongside its developers, Google has announced its new ‘safety section’, which hopes to help users understand when and how their data is being used.

Like iOS and the App Store, the new policy will cover both third-party app and Google’s first-party apps. “Developers agree that people should have transparency and control over their data,” Google says. The company has stated that it hopes developers can detail the data their app collects and provide additional context to explain why and how their data is being used. Therefore, Google will be looking at ways for developers to highlight whether their app uses encryptions, follows family policies, requires data to function, etc. Additionally, it should be highlighted whether the app enables a user to request data deletion if they decide to uninstall the app.

The other major portion of the new policy will be dedicated to outlining the type of data that is collected and stored by each developer. This will cover such options as location, contacts, media, personal information ie: email, name, address. Additionally, developers will be required to note how the data is being used, whether it’s for app functionality or personalization.

Google will be releasing new policy requirements and resources this summer to allow developers to get a head start in adhering to the changes. Starting Q2 2022, new app submissions and app updates will be required to include the aforementioned information.