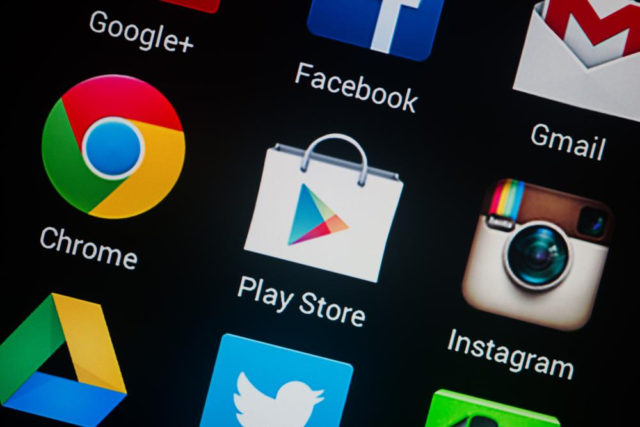 Google has introduced a new series of Play Store policies that hope to clean up some of the more intrusive apps incentivizing installs and overusing emojis.

Google has outlined a number of changes that are being made to the Play Store in order to clean it up. The efforts made are to crack down on developers who use specific tactics to try and make their app more alluring to a user. Upon the implementation of the new policy, the Play Store metadata will no longer allow developers to use tricks that make their app stand out over others. In a blog post, Google references that this is being treated as a “pre-announcement” to give developers enough time to make the appropriate changes and recalibrate their efforts.

According to the changes, developers will no longer be able to include wording such as “Download now” or incentivize installs within the title app. Additionally, using graphics to indicate the Play program will no longer be allowed. 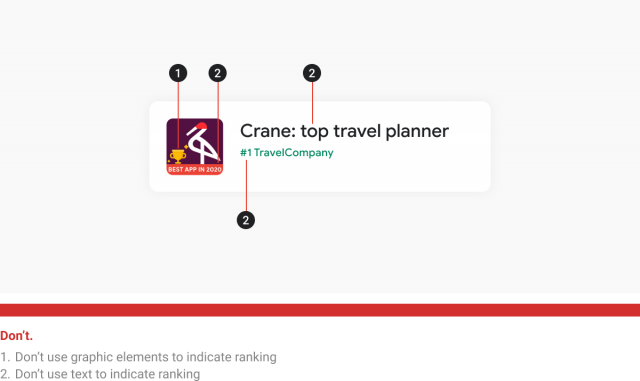 A second new Play Store policy will also be in effect in the “second half of the year”. This one is in regards to app preview assets that are published alongside an app, showing off screenshots, videos, etc. of the app. Google’s new policy states that assets must show an accurate representation of the app, must be localized, and not make use of buzzwords such as “free” and “best”.

Google has stated that upon the date the new policy is in place, developers and publishers who violate the rules will be banned from the Play Store. Details on the policy’s start date will be laid out at a later time.