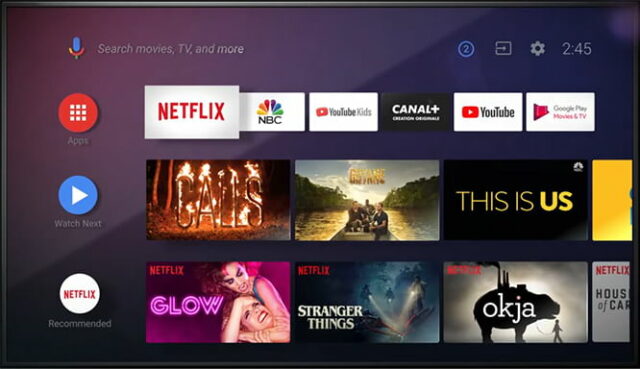 Google’s Voice Match may soon be integrated into Android TV. Being one of Google Assistant’s most useful features, Voice Match could offer users a more personalized experience.

While Android TV already offers voice commands, 9to5Google has reported that Voice Match may be incorporated via a future update. Code has been discovered in the latest version of the Android TV software, pointing to a more rich user experience. While using Voice Match, Google Assistant will temporarily ensure your Google account and personal information is being utilized to create a tailored experience while navigating Android TV.

Earlier this month, Google announced that Google Assistant features will be coming to more smart devices. The blog post never actively pointed towards Android TV. However, Android TV’s latest 4.2.0 software update appears to give users some hope that Voice Match may be on its way shortly.

Voice Match can offer a personalized experience by differentiating a user’s voice apart from other users. This can be incredibly helpful as it will enable Android TV to select and log into a user’s personal Netflix account, YouTube account, etc. While users have been able to find a workaround to get Stadia on Android TV, one could imagine the usefulness of Voice Match recognition to log into Stadia when official support is rolled out.