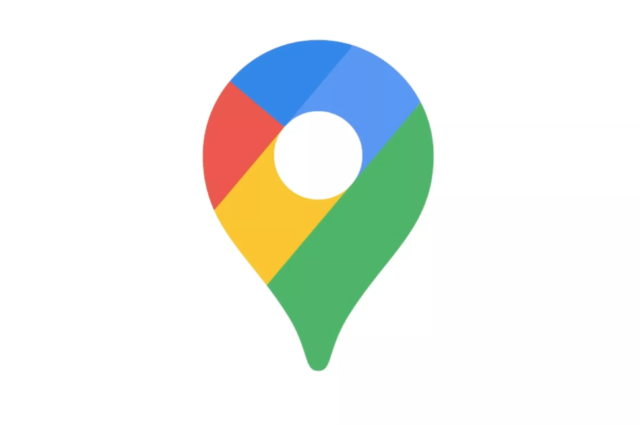 Bloomberg‘s Mark Gurman reports that Daniel had left Amazon during November after eight years and recently stepped into her role at Google to oversee the Google Map app and the “underlying technologies”. Daniel held a key role in defining Amazon’s Echo device in the market and established herself as an industry leader within the company.

Daniel first began as product management director for Amazon Echo Products in 2014 until 2018 where she was promoted. She then became a predominant member worked on establishing Alexa as a personal voice assistant, making the use of the tech more widespread to users. Daniels served as one of the most senior female managers within the division and was a high-profile member of the company during launch events including the Echo Show 15.

Stepping into the new role, Daniel is said to be working with the Google Map Experiences team to help develop its map services. Recently, Google released its Google Maps trends in Canada for the year, showing the busiest time to travel, shop, and navigate online.

There’s currently no indication of who will replace Daniel on the Amazon team.