Nest to Begin Requiring Two-Factor Authentication for All Accounts 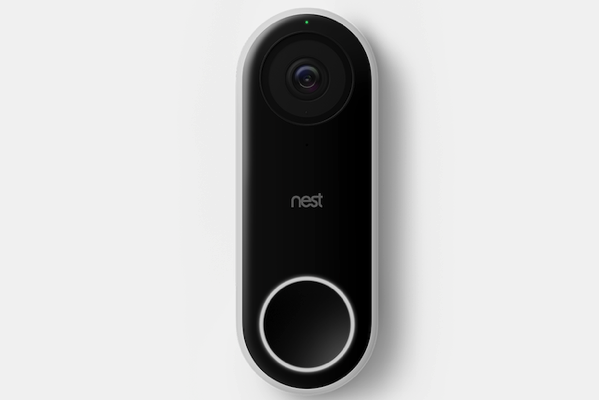 This month, Google will begin to require that all accounts enable two-factor authentication for Nest. This measure will improve the security of the user’s devices and accounts.

Recently, Google announced that users would be required to verify through an email-based authentication upon login. According to Engadget, the alternatives would require users to migrate to a Google account or enable two-factor authentication on their smartphone.

Through a Google Nest blog post, Google employee Rachel Ch wrote: “Earlier this year, we announced that starting in the Spring, we will now require all Nest account users who have not enrolled in two-factor authentication or migrated to a Google account to take an extra step by verifying their identity via email when logging in to their Nest account.”

She later added: “Your privacy and security are important to us, and adding this feature will reduce the likelihood of an unauthorized person accessing your Nest account, even if they have your Nest username and password.”

Google has said that it will be notifying users before making security changes. Until that time approaches, the company has suggested users ensure they still have access to the email associated with their Nest devices.