How to Edit a Screenshot Using Markup on your iPad [VIDEO]

Apple Support has shared another video tutorial for new iPad users, this time detailing how to edit a screenshot using Markup on your iPad, which allows users to add text, drawings, shapes and more. 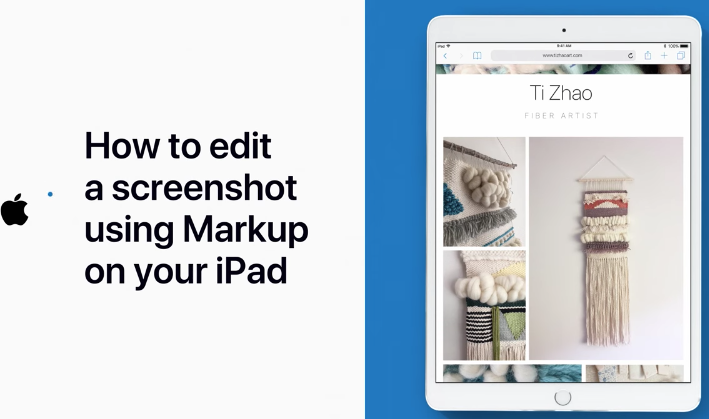 You can read more about using Markup from this Apple Support document here.

Canada’s men’s national team is set to play its last match at the 2022 FIFA World Cup on Thursday. After losing to Croatia 4-1 on Sunday and being eliminated from advancing at the tournament, the Canadian team will be playing for just pride. How to watch Canada versus Morocco at the World Cup 2022 live? […]
iPhoneinCanada.ca
17 hours ago