After a recent iCloud restore to iOS 7.1.1 on my iPhone 5s (err, I may have downgraded from iOS _ beta 1), all my apps re-downloaded and everything looked fine as usual. Well, that was until some of my regularly used apps couldn’t be found when I tried to look for them, such as the Pebble and Facebook Messenger apps.

No problem, I’ll just reinstall them via the App Store. But even after that, they wouldn’t open, despite showing installed. Deleting them wasn’t an option since they couldn’t be found on any screen or folder. How to fix the problem of installed apps that won’t open and can’t be deleted? 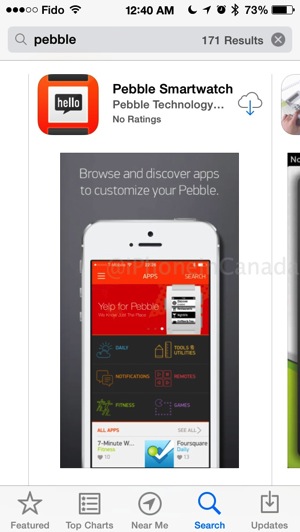 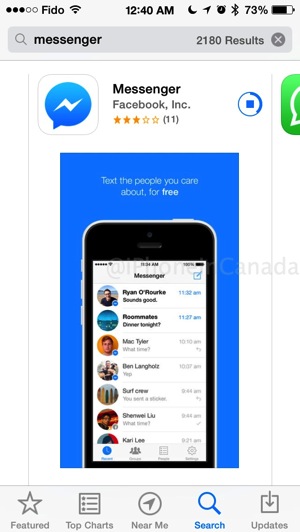 You can still delete these apps via the Settings menu on your iPhone.

Just go to Settings > General > Usage, then wait for the list of installed apps to appear (this may take a while)

Once the list populates, find your app, tap on it and then choose ‘Delete App’. Note in the screenshots below, something was definitely wrong as the Pebble app’s title wasn’t showing up properly in the apps list. 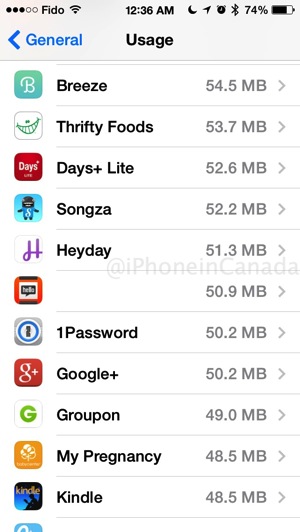 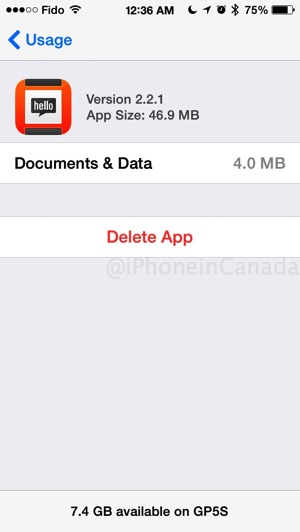 I rinsed and repeated these steps for the Facebook Messenger app, then proceeded to reinstall them again via the App Store. Voila, these apps returned and were able to open as normal.

It appears during the iCloud restore, some sort of hiccup occurred and the apps did not completely finish installing on my iPhone 5s. If you’ve run into this problem before with apps gone ‘missing’ on your iPhone, let me know if this solution worked for you.