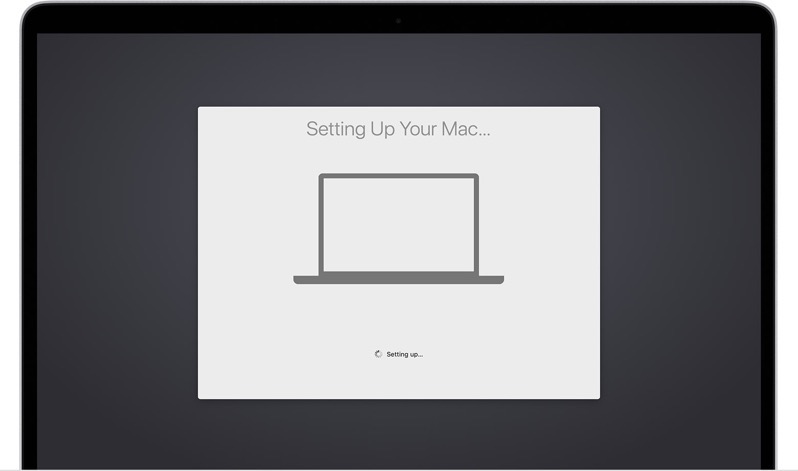 Some Mac users updating to macOS Catalina have encountered an issue after their install, which leaves their computer stuck on the ‘Setting Up Your Mac’ screen.

Apple says, “In certain circumstances, your Mac might be unable to quit the setup assistant, even though setup is complete,” details a support document.

This setup assistant automatically starts when you install macOS or turn on a new Mac. This stuck screen that reads ‘Setting Up Your Mac’, according to Apple, “should take no more than 10 minutes to complete. If it never completes, your Mac might be unable to quit the setup assistant, even though setup is complete.”

In order to fix this issue, Apple says to “press and hold the power button on your Mac for up to 10 seconds, until your Mac turns off. Then turn your Mac back on. Your Mac should now start up normally.”

If you’ve just created a new iPhone backup using Apple’s iCloud, here’s how to transfer data to your new iPhone 14 or iPhone 14 Pro using iCloud. iCloud backups are easy to use as they allow iPhone customers to restore from a backup without the need for a Mac or PC. All you need is […]
Gary Ng
2 weeks ago