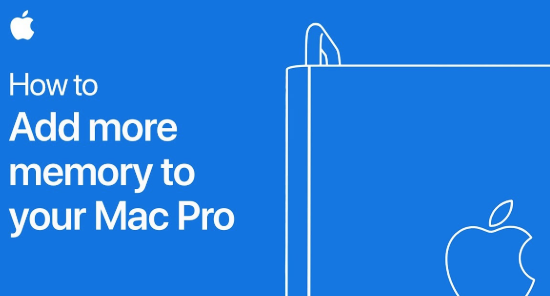 Apple has shared some how-to videos related to adding more memory or an MPX module to your 2019 Mac Pro.

“Your Mac Pro can have up to 1.5TB of memory, and it’s easy to install yourself. Be sure to read the documentation to be sure you’re installing your DIMMs in the correct slots. If your DIMMs are in the wrong slots, you’ll be notified by macOS,” explains Apple. 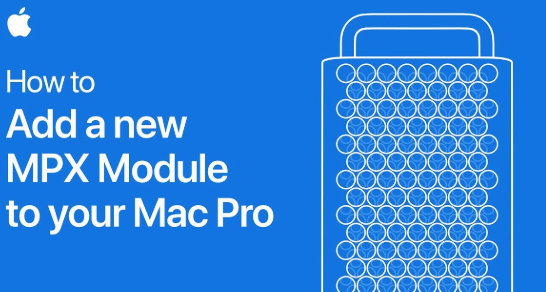 As for adding a Mac Pro Expansion Module (MPX Module), it’s essentially plug-and-play as well. With an MPX Module, it “adds extra graphical power to your Mac Pro. And it’s easy to install. All you need is an MPX Module and a Phillips screwdriver,” says Apple.

Interestingly enough, both videos are shown with animations instead of actual Mac Pro footage, which may have been more helpful. Mac Pro starts at $7,499 in Canada, while the Pro Display XDR starts at $6,299.