How to Disable Auto-Correction on the iPhone

The iPhone’s keyboard in combination with the touch screen makes for one awesome typing device. However, some people out there might be slightly annoyed when you’re trying to type a word that is not in the iPhone dictionary. That’s when the auto-correct feature kicks in and if you’re blazing away on the keyboard this can make things highly annoying as you need to correct the auto-correct (does that make sense?! haha). Anyways, do you hate the auto-correct feature? Want to disable it for your iPhone? Let’s get started!

How to Disable Auto-Correct on Your iPhone

1. Launch Installer (you should be familiar with this application by now) from your Springboard. 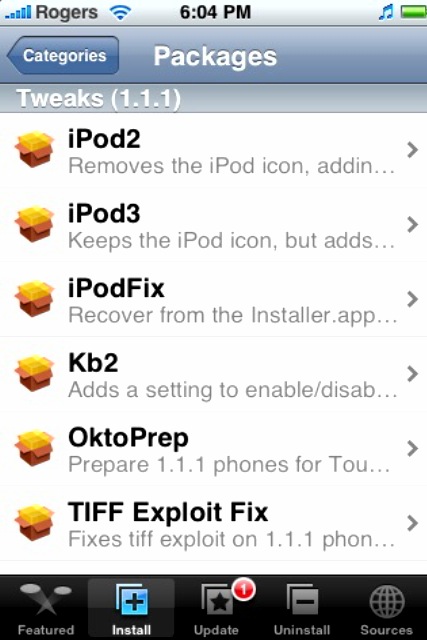 3. Select Kb2 from the list of packages. Install it. Click the Home button, and the iPhone will go to the “Slide to Unlock” screen.

4. Go to Settings–>General–>Keyboard…you should see a new option, called “Enable Autocorrection”. Touch it to turn it “On”. 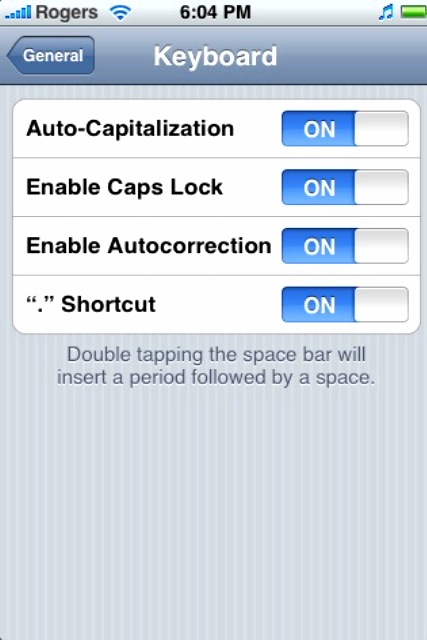 5. That’s it! The Auto-correction feature has no been disabled. You can type all your slang without worrying about the auto-correction kicking in!

6. Sit back, relax, and grab yourself a nice cold beverage for a job well done. =)