Did you know that Facebook has a hidden message folder where it hides the messages it thinks you don’t want to read? If you didn’t, relax, you’re not the only one. Apparently, many Facebook users have discovered this inbox of hidden messages only recently. You may want to check it now, as there may be important messages which Facebook considered you don’t need to read (via Business Insider).

Last October, Facebook revamped its messaging system, and the change was likely part of that upgrade. The problem is that we weren’t aware of that and the social media giant didn’t spend too much time informing its users about the feature.

Before the revamp, you had “Inbox” and an “Other” folder, which contained messages from people who weren’t your friends on Facebook. The second folder was replaced by “Message requests”, which is where you get some of the messages from users you aren’t connected to. That’s alright, I’ve had my share of message requests, and I’m sure you have too.

But very few people were aware of a third folder called “Filtered Message Requests.” Such messages are considered by Facebook as spam and are not shown to you unless you are aware of this folder. And it isn’t an easy find, I have to tell you.

This “feature” triggered a few sad stories, such as the one shared by Daniel Emery, who discovered that his friend had died only after checking this folder. So, you may want to check it now. Here is how to do it: 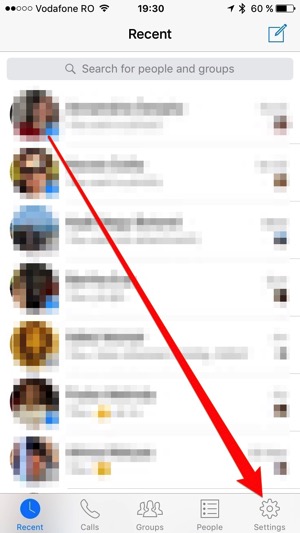 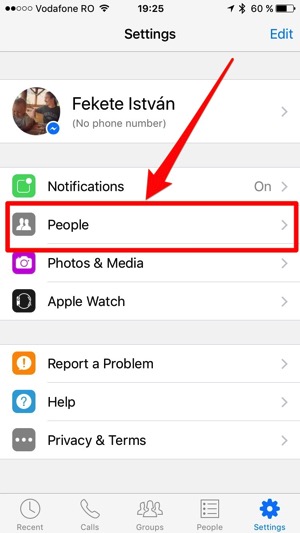 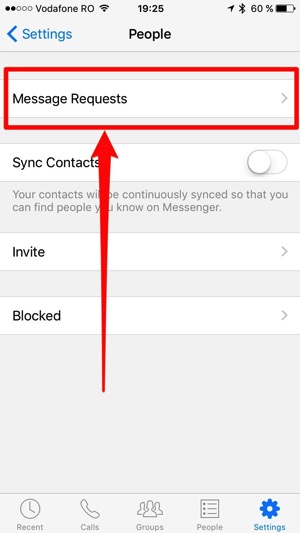 4. And there it is: Under the message requests you’ll see a “See filtered requests” option. That’s it. 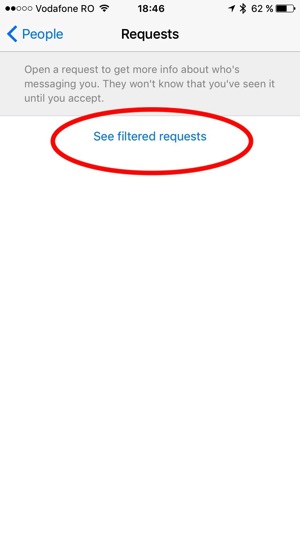