How to Get the Most from HomePod, Explains Apple Support [VIDEO]

Apple Support has uploaded a new video tutorial, sharing what new HomePod owners need to know, to “get the most” from their new speaker. 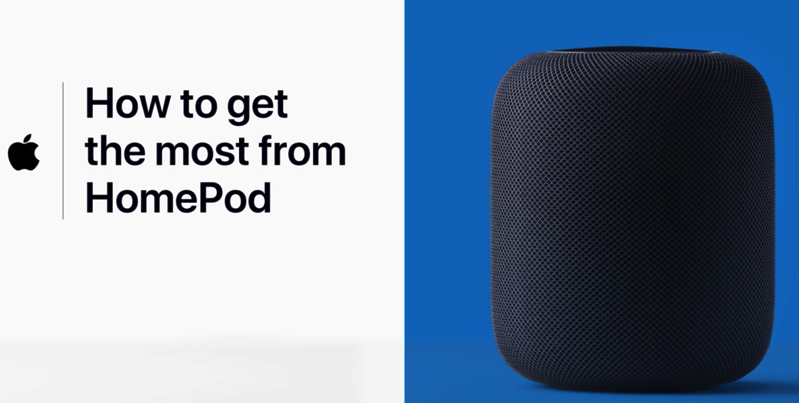 The tutorial shows you how to play Apple Music, Podcasts, how to control HomePod from iPhone, use HomePod as a speaker, Siri functions, timers, music playback and also controlling your smart home accessories.

Don’t forget to read Apple’s HomePod User Guide and also check out our tutorial on how to buy a HomePod while in Canada.

Netflix has announced today they are rolling out the ability to great game handles, which are public usernames that can be used across the company’s slate of mobile games on iOS and Android. Supported games will have leaderboards such as Rival Pirates, Dominoes Café and Lucky Luna. How to create your Netflix game handle? It’s […]
Gary Ng
18 hours ago