How to Import Contacts from SIM card to iPhone

So you just got your hands on an iPhone to use in Canada, huh? Well, after you pop in your Rogers or Fido SIM card, you will soon notice that your contacts won’t appear in your contacts. They are there, but you need to transfer them over to the iPhone somehow. This is where the 3rd party app SIMport comes into play. How to Import Contacts from your SIM Card to your iPhone

The cool thing about SIMport is that it’s fast, easy, and free. There is another program too, called iSIM that was recently released, with a similar GUI and easy use. However the demo version only allows you to transfer one contact at a time–you need to pay to updgrade. I think I’ll stick with SIMport in the meantime. 🙂 Here are the screenshots: 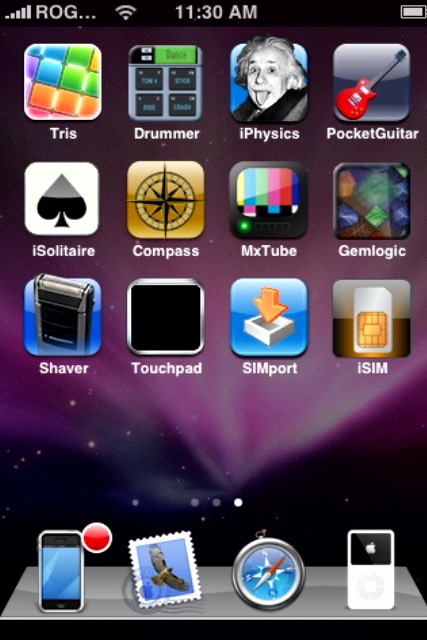 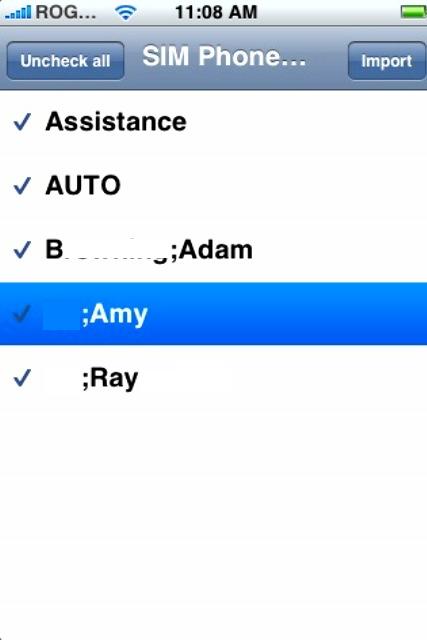 Get 20% OFF the invisibleSHIELD by using discount code “iphoneinca”! Limited time only, Buy Now!