A Macintosh Plus inspired retro-concept winter board theme for iPhone and iPod touch called iOS ’86 is now available for download through Cydia (via FSM). The theme comes complete with retro icons for stock apps, dock, folders and notification badges. Originally designed by Anton form Russia, the theme has been replicated by guys at iTheme who have now put it up on their Cydia repo for public download. See below for instructions on how you can get it for free. 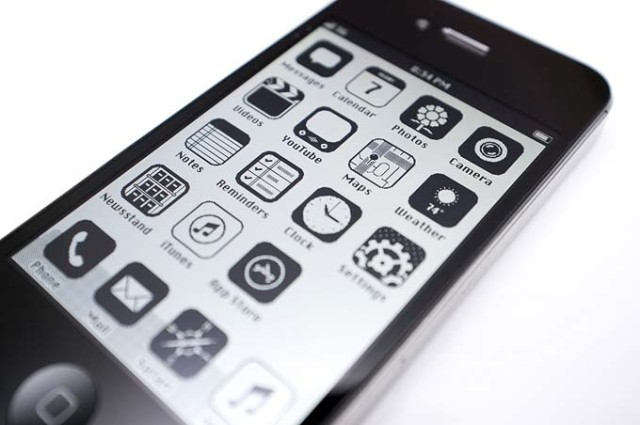 ** To apply this theme, you will need winterboard on your jailbroken iPhone or iPod touch. So if you haven’t already, please make sure you install it first.

Once done, tap the Search tab and look up iOS 86 theme.

Now install the theme apply it via winterboard.

Download this blank ( white ) wallpaper and set it on your home screen.

Netflix has announced today they are rolling out the ability to great game handles, which are public usernames that can be used across the company’s slate of mobile games on iOS and Android. Supported games will have leaderboards such as Rival Pirates, Dominoes Café and Lucky Luna. How to create your Netflix game handle? It’s […]
Gary Ng
1 day ago