How to Install macOS Monterey Public Beta on your Mac 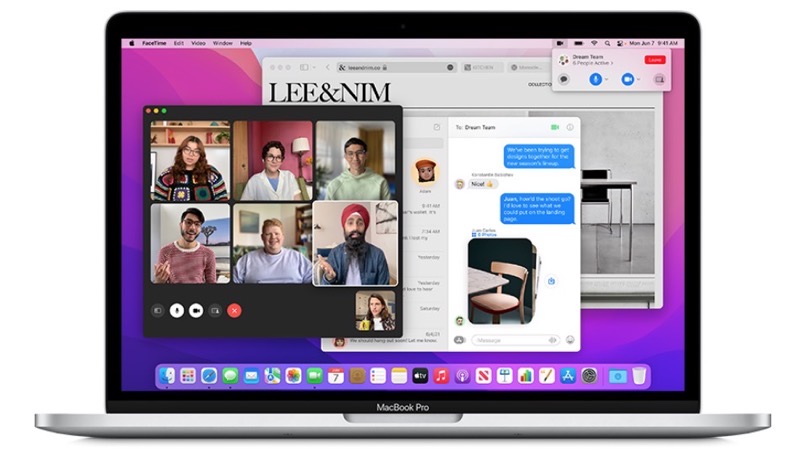 Here’s how to install macOS Monterey Public Beta, which Apple says should be done on a secondary machine, since it is early release software.

Step 1: Back up your Mac using Time Machine. 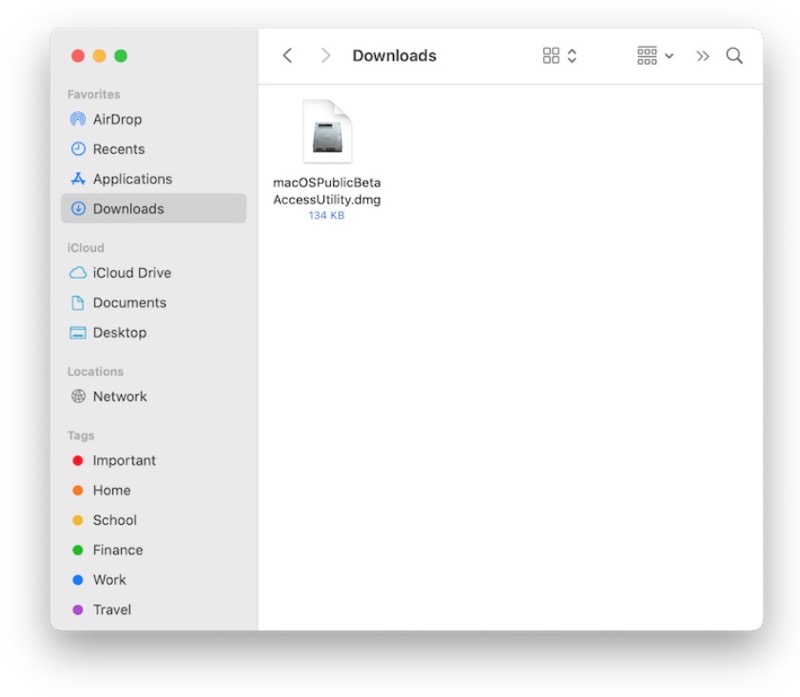 Step 4: Once macOS public beta is downloaded, follow the steps of the installer. 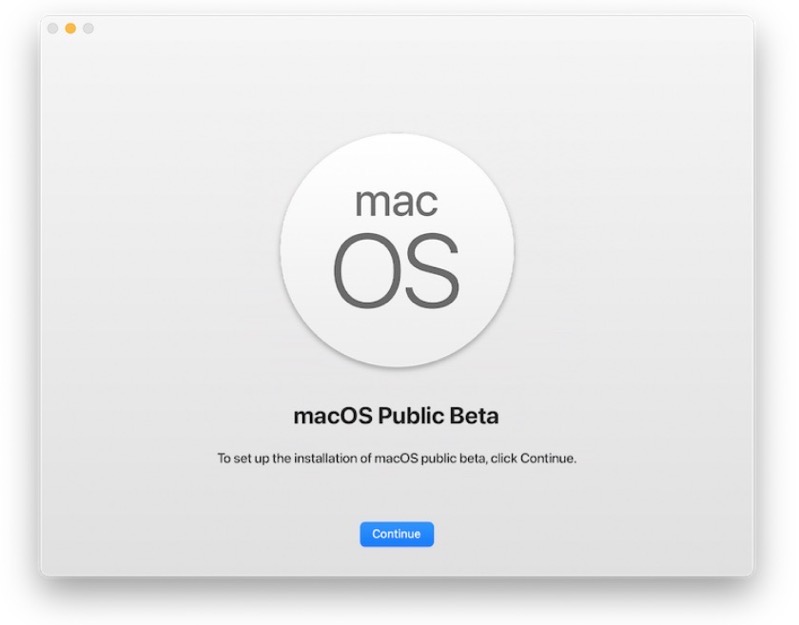 You’ll be able to get updates for public beta as notifications will be sent to alert you of new builds. Just install these updates via System Preferences.