**Still waiting for the iPhone to launch in Canada? Sign the Great Canadian iPhone Petition to speed up the process! Click here to have your say in the matter NOW!**

Probably one of the BEST apps for the iPhone is the NES emulator that I reviewed a while back. Anyways, I am sure you are happy to know that a new version has been released. It’s version 2.0.5 and it brings improved gameplay–which means games are no longer chunky and somewhat playable now!

Thanks to Lonman06 for the Source URL!

Apple today released its first public betas of iOS 16, iPadOS 16, macOS Ventura, tvOS 16, watchOS 9, plus for the first time, HomePod software version 16 for public beta testers. Here’s how to install iOS 16 on iPhone and get a preview of all the new features coming later this fall. The process is...
Gary Ng
4 weeks ago 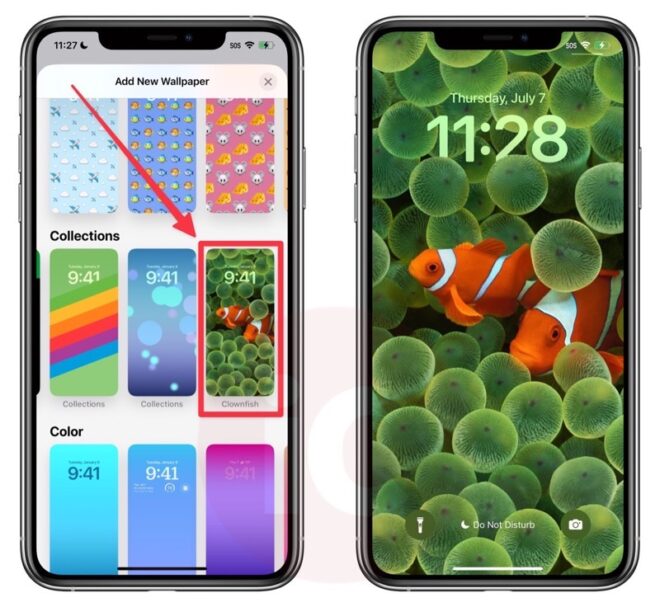 How to Download: Clownfish Wallpaper for iPhone in iOS 16 Beta 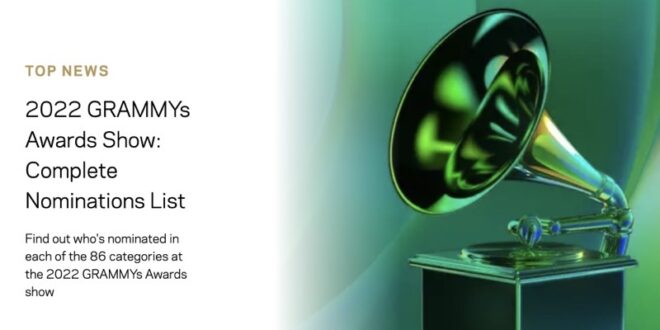 The 2022 Grammy Awards take place on Sunday, April 3, 2022, and are music’s biggest night as artists will be recognized for their talents. To watch the Grammy Awards in Canada for 2022, you can do so on Rogers’ Citytv, both on television and streaming online. The 64th annual Grammy Awards start time is set...
iPhoneinCanada.ca
4 months ago